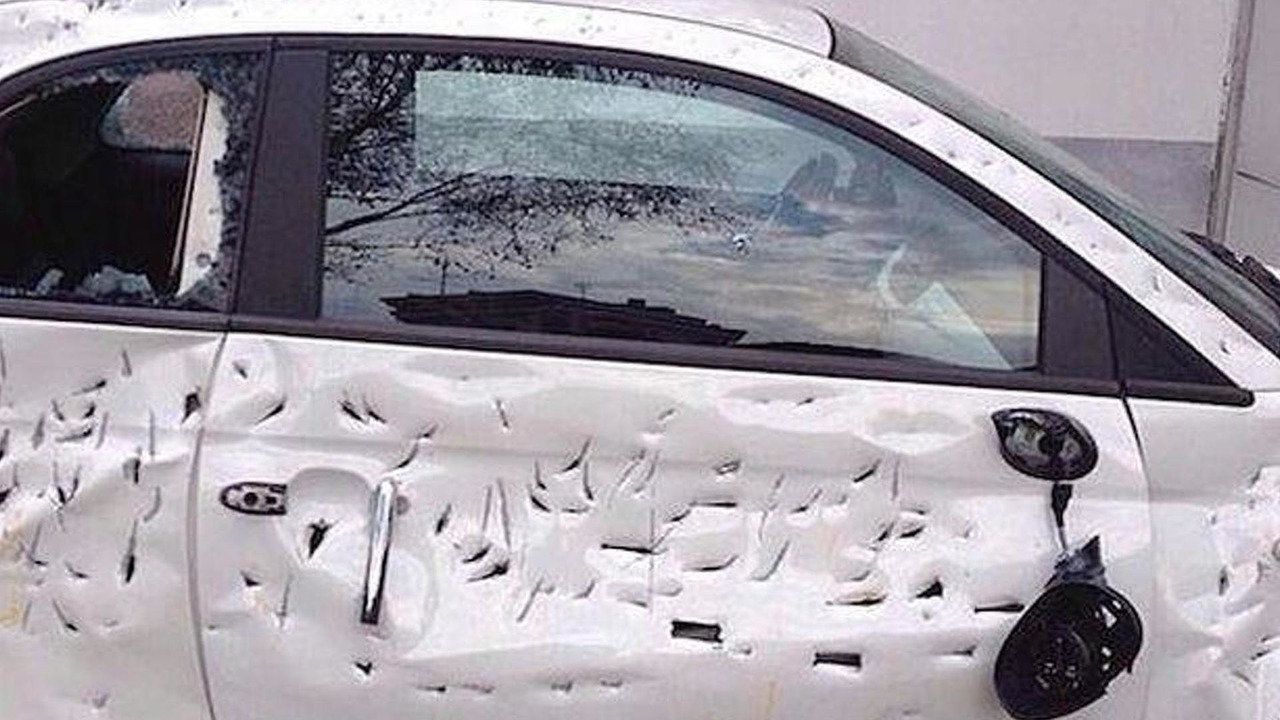 It was only last week when Consumer Reports named the Fiat 500 L the least reliable car on sale today and now we have the living proof for that.

Spartaco Capon from Lissone, a city in northern Italy, decided to buy himself a car to go to work instead of using the public transport, because he had already been warned for being late in the office. He bought a brand new Fiat 500 which let him down in the first week. The 35-year-old driver then smashed his own vehicle with an axe because it failed to start in the morning. He destroyed every panel of the vehicle.

When police has arrived, called by neighbors who suspected it might be a case of vandalism, they wouldn't believe it was Spartaco who cracked the car. “Normally in incidents like this it's not people smashing up their own car, but he was able to prove it was his,” a spokesman commented. “We think he must have been under a lot of stress at work lately and he was taken to hospital where doctors helped to calm down and are keeping him in for tests.”

Gallery: Angry Italian destroys his own Fiat 500 after it failed to start