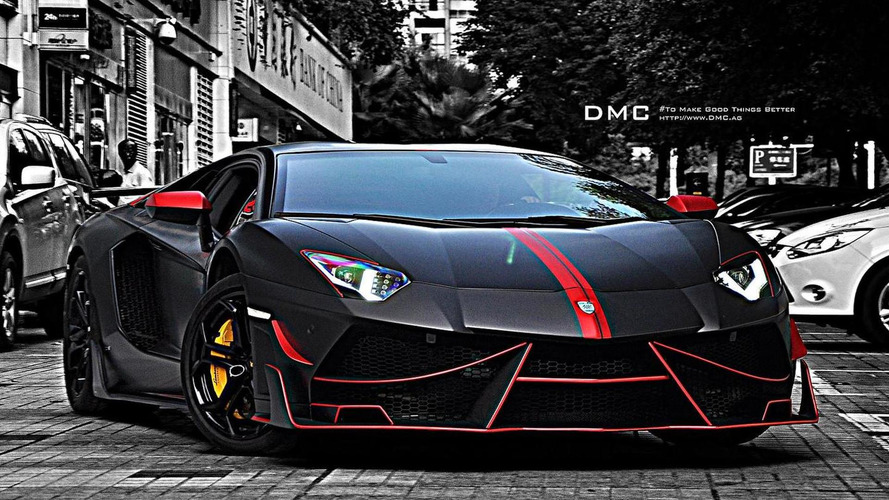 DMC is back again with one of their look-at-me tuning jobs for the Lamborghini Aventador.

DMC is back again with one of their look-at-me tuning jobs for the Lamborghini Aventador.

It seems nowadays DMC's focus is primarily on the Lamborghini Aventador as their latest tuning jobs were tailored to the flagship model from Sant'Agata Bolognese. Now they are showing the Edizione GT stage 3 package which "was developed with FIA regulations in mind" but still fully street legal. Priced at a staggering $288,888, the kit encompasses carbon fiber parts which make the Aventador look even more aggressive.

We notice the restyled front and rear bumpers, an engine hood replacement with an air scoop, as well as side skirts and a GT spoiler that can be manually adjusted to one of the three available positions. Other changes include a custom suspension, forged alloy wheels and interior cabin tweaks such as Italian leather upholstery, carbon fiber accents, redesigned steering wheel and other similar goodies.