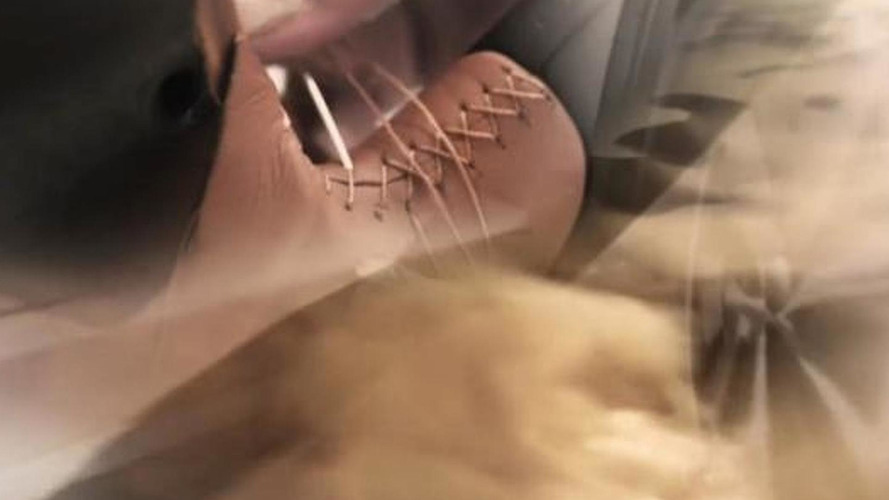 Bentley has released a new teaser video for their upcoming crossover.

Bentley has released a new teaser video for their upcoming crossover.

In the latest clip, we can see the model will have a familiar grille which is flanked by circular headlights. The crossover also has front fender vents, roof rails and a stylish tailgate with a sloping rear window. Other notable highlights include muscular rear fenders and hand-stitched leather upholstery.

The company didn't have much to say about the model but the caption for the video reads "In the eyes of Bentley, the SUV is not just supremely capable in any environment, it is also supremely comfortable – and with new vistas on the world, you will see through new eyes."

As we have previously reported, the crossover will ride on the MLB Evo platform and is expected to be offered with a twin-turbo 4.0-liter V8 and a 6.0-liter W12 engine. There will also be a plug-in hybrid variant that will arrive in 2017.