Tesla Model X delayed yet again, this time until Q3 2015 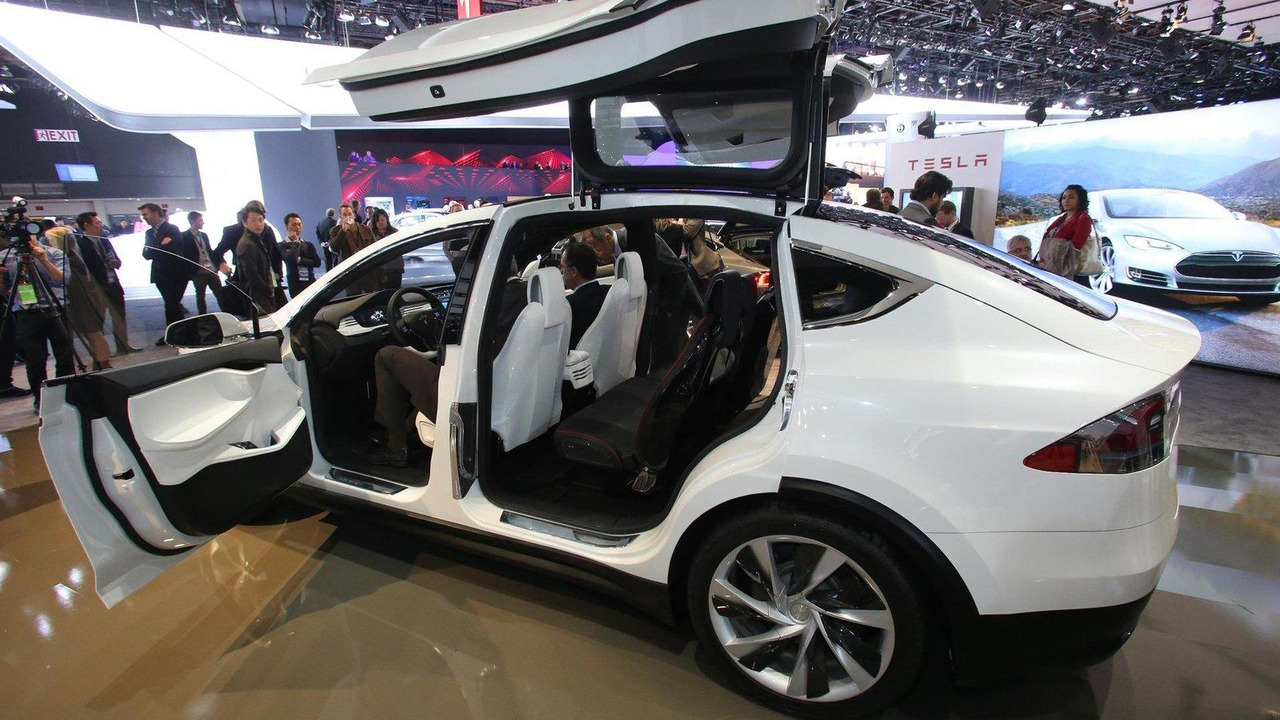 Tesla Motors has announced the Model X has been delayed until the third quarter of 2015.

Tesla Motors has announced the Model X has been delayed until the third quarter of 2015.

Initially, the Model X was supposed to go on sale late 2013 but then it was postponed until late 2014 after Tesla disclosed plans to pay back earlier than planned the $465 million loan from the U.S. Energy Department. Last time we heard the electric all-wheel drive SUV was slated to enter production phase early 2015 but now it has been pushed back yet again until the third quarter of next year when deliveries are expected to commence.

The announcement was made through a shareholder letter sent this week and the decision was motivated by a "longer than expected" process of getting the Freemont factory ready as well as by the additional time necessary for Model X testing procedures. Tesla mentions they are currently testing Alpha prototypes and initial builds of Beta prototypes while the powertrain development is almost done.

Check out the shareholder letter at the source link below.