Before it was modified to go racing, the Mini was built by the British Motor Corporation and sold with an Austin or Morris badge. Shortly after, racing legend John Cooper used his engineering know-how to take the Mini from a local hero to a global icon. David Brown Automotive is celebrating the vehicle’s 60th anniversary with a limited run of 60 remastered specials.

One of the focal points of the vehicle is the A-series 1,450-cc inline-four engine that resides under the hood. Tuned by the guys at Oselli Engineering, the beast will pump out 125 horsepower (93 kilowatts) – not a colossal amount, but the Mini tips the scales at only 2,315 pounds (1,050 kilograms). Oselli is a driving force in classic car performance and has been tuning A-series engines since the early 1960s.

If the racing pedigree wasn’t already apparent, Formula 1 reserve driver Jack Aitken was chosen to be a brand ambassador for the performance vehicle. Much like F1 legend James Hunt, who began his career behind the wheel of a Mini, Aitken owned a classic Mini as his first car.

How It Started vs How It's Going: 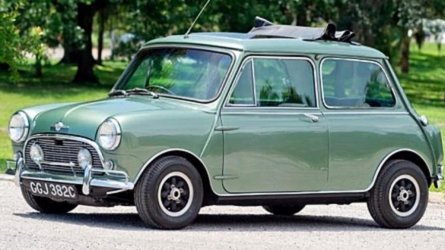 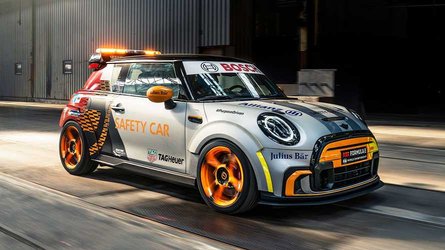 On the inside, prospective buyers will be able to choose between a two- or four-seat layout. The two-seater will receive bucket seats along with a roll cage and four-point harnesses. While both examples are road legal, buyers will have the option to order the car with twin fuel tanks for longer road trips or endurance racing events.

It’s unclear how many of these vehicles have been sold, but the Mini Remastered Oselli Edition is currently available to order with right- or left-hand drive. Pricing will be available on application.