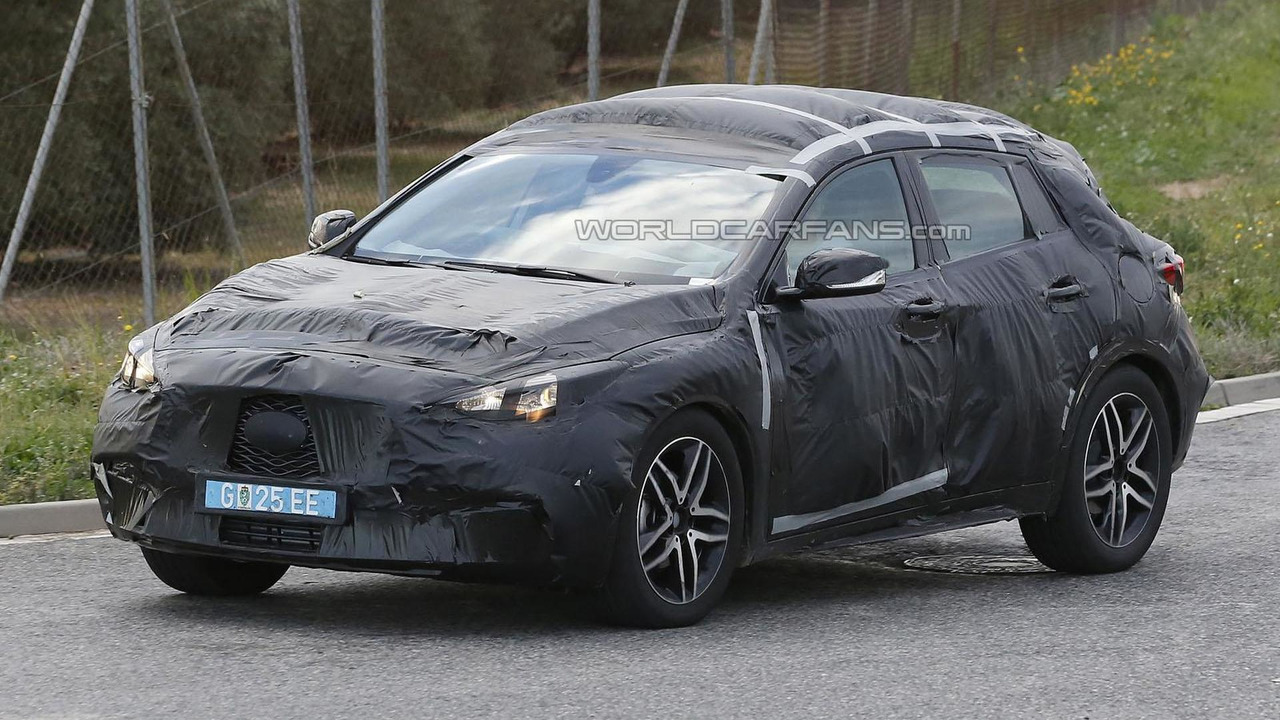 The 2016 Infiniti QX30 has been spied for the first time. See the photos inside.

The 2016 Infiniti QX30 has been spied for the first time.

Set to battle the BMW X1 and Mercedes GLA, the QX30 will be heavily based on the latter model as it will ride on Mercedes' MFA platform and feature a Mercedes-sourced turbocharged 2.0-liter four-cylinder engine that develops 211 bhp (157 kW) and 236 lb-ft (320 Nm) of torque.

Despite this, the QX30 will feature unique styling inside and out. The camouflage hides a lot of details but we can see a prominent grille with a large Infiniti emblem. The model also has curvaceous bodywork and familiar taillights.

Infiniti has been coy on details but former Nissan Chief Planning Officer Andy Palmer has said the model will be sold globally and arrive shortly after the Q30 is launched in mid-2015. He also said the QX30 would be priced competitively with the Audi Q3 and be previewed by a concept at an upcoming auto show.