AeroMobil 3.0 is a functional flying car from Slovakia [video] 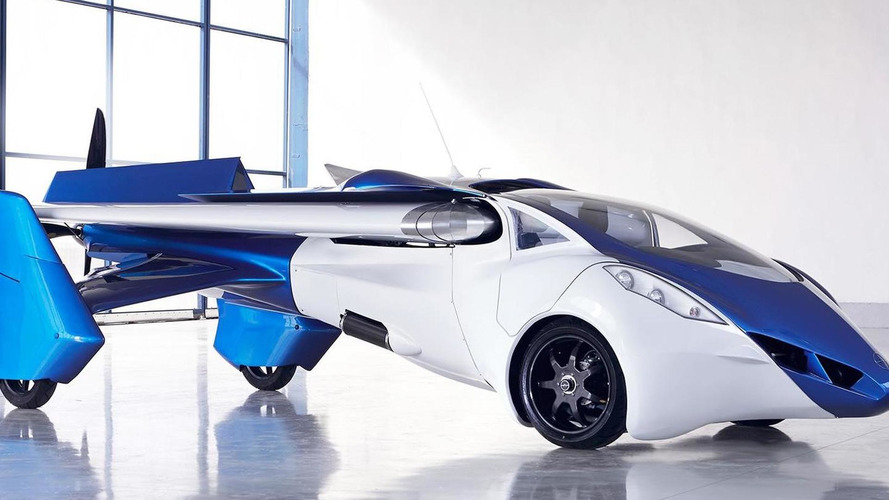 Slovakian company AeroMobil has unveiled the third generation of its flying car which is currently undergoing testing in real flight conditions.

Slovakian company AeroMobil has unveiled the third generation of its flying car which is currently undergoing testing in real flight conditions.

The concept of a flying car has always been intriguing but so far none of the attempts have lived up to the expectations. However, AeroMobil wants to make the dream come true with their third iteration of the concept which needs only a few seconds to make the transition from a car to an airplane and vice versa. It has an overall length of six meters and it's 2,24 meters wide when used as a car while as an airplane with the collapsible wings it's 8,32 meters wide.

The AeroMobil 3.0 is made from composite materials as well as avionics equipment, a parachute deployment system and autopilot - all of which the creators say will probably be implemented in the final version. Thanks to a variable angle of attack of the wings, it takes "just a few hundred meters" to take-off while the beefy suspension allows the driver/pilot to take-off and land on rougher terrains.

Power is provided by a four-cylinder Rotax 912 naturally aspirated and water-cooled engine of unspecified output which runs on regular gasoline and allows the car to hit a top speed of more than 100 mph (161 km/h). When used as an airplane, the AeroMobil 3.0 will be able to reach speeds of up to 124 mph (200 km/h). Fuel consumption stands at 8 liters / 100 km in car mode and 15 liters / hour in airplane mode.

At the moment there's no word about commercial availability.

Gallery: AeroMobil 3.0 is a functional flying car from Slovakia [video]