Maserati made more money than Ferrari in third quarter 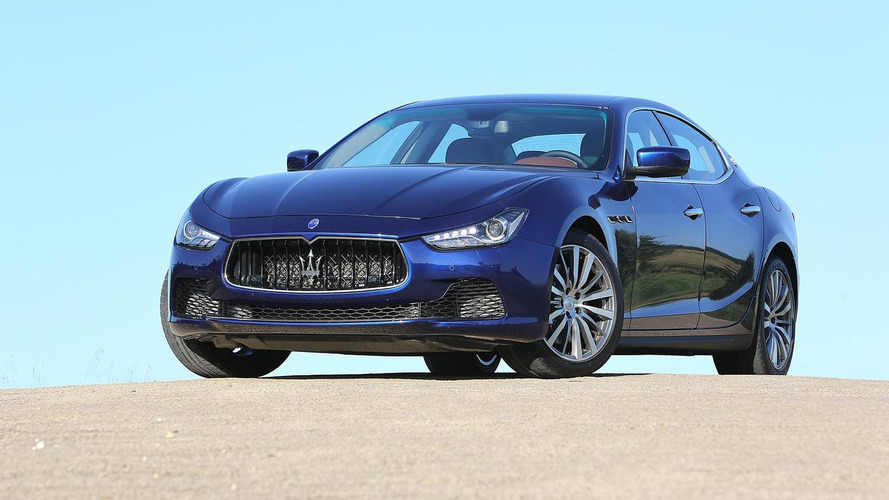 Maserati has managed to post a bigger profit than Ferrari in the third quarter of 2014.

Maserati has managed to post a bigger profit than Ferrari in the third quarter of 2014.

They say there's a first time for everything and apparently this is applicable in the car industry as well since Maserati has managed for the first time since it was purchased by Fiat in 1993 to top Ferrari's quarterly profit.

It should be mentioned that one of the main reasons why Maserati managed to beat Ferrari in terms of profits during the third quarter had to do with the departure of Ferrari's chairman Luca Cordero di Montezemolo which had a negative financial impact on the prancing horse. Nevertheless, Ferrari is still more profitable than Maserati so far this year as during the first nine months of the year they had an operating profit of €274 million whereas Maserati posted a €210 million profit.

Fueled by increasing sales of the Ghibli and Quattroporte, Maserati tripled its deliveries in the first nine months by delivering 26,428 cars (up from 7,548) while Ferrari's sales decreased by one percent to 5,280 units.

Gallery: Maserati made more money than Ferrari in third quarter