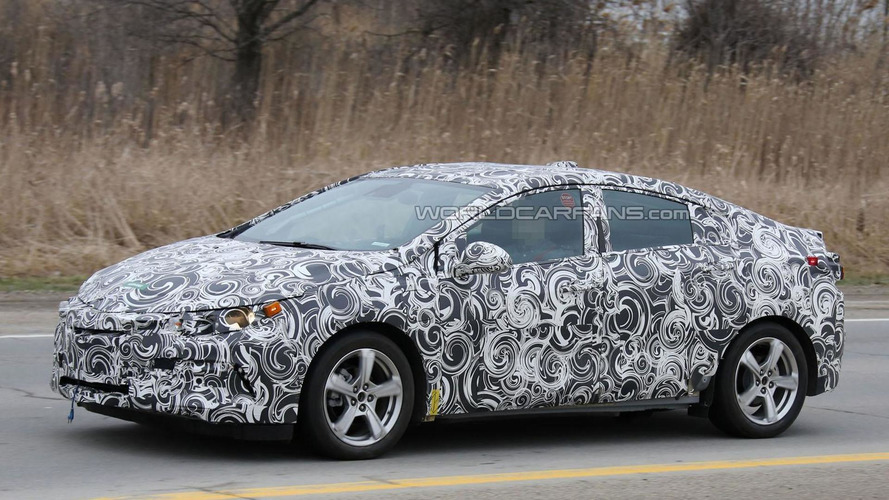 General Motors has released some new details about the 2016 Chevrolet Volt.

First and foremost, the company confirmed the model will feature an all-new 1.5-liter four-cylinder range extender engine. There's no word on specifications but the engine will be built at the Flint Engine Operations plant in Flint, Michigan.

The engine will be backed up by a new Voltec Multi-Mode Electric Drive Unit that will allow the Volt to drive in pure electric or extended range electric mode. That particular system will be built at the Warren Transmission plant in Warren, Michigan.

General Motors didn't have much else to say about the car but they noted about 70 percent of the Volt’s parts will be made in the United States or Canada. The company says they believe is the most for a plug-in or conventional hybrid.