Ford Bronco Production Shut Down, On Track For Summer Deliveries

The chip shortage continues to take its toll on automakers.

The Ford Bronco is a highly anticipated model that is doing everything it can to make it to market, but outside forces continue to hinder its arrival. Supplier issues late last year forced Ford to delay production, shifting the delivery window from this spring to this summer. Now, the ongoing semiconductor shortage is disrupting production, though Ford says deliveries are still scheduled to begin this summer, which starts on June 20.

Earlier this week, a Detroit Free Press report highlighted the company’s struggles as the automaker announced it would idle production at several factories in the US and Mexico, including Michigan Assembly, where Ford produces the Bronco. Production will shut down from the weeks of May 17 and May 24. The shutdown doesn’t help the company in its goal of meeting the Bronco’s high demand. Out of 190,000 reservations, more than 125,000 have been confirmed as sales. Finding one on dealership lots will be a challenge.

Ford has also had difficulty with the Bronco’s top supplier. In March, Ford announced that those who wanted the black-painted modular hardtop or dual-top roof options would have their orders delayed until the 2022 model year. Ford did give customers the option to switch, enticing them with up to 200,000 FordPass Reward Points (a $1,000 value), which wasn’t the first monetary gift given to patiently waiting customers. 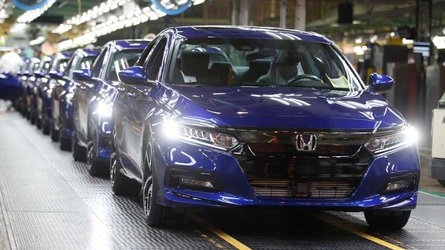 Honda Shuts Down Production Due To Chip Shortage, Other Factors 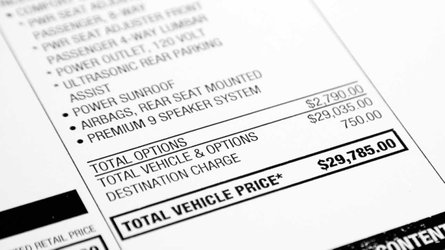 4 Out Of 10 New Car Buyers Would Pay 12-Percent Markup: Study

The semiconductor shortage has spared few automakers, which are scrambling to produce vehicles as demand for new cars returns more than a year after the start of the coronavirus pandemic. Ford has had to build the popular F-150 with missing features becomes of the chip shortage. At the end of March, Ford had 22,000 vehicles waiting for parts, and if recent reports are correct, the shortage won’t abate anytime soon, putting even more of a squeeze on manufacturers.