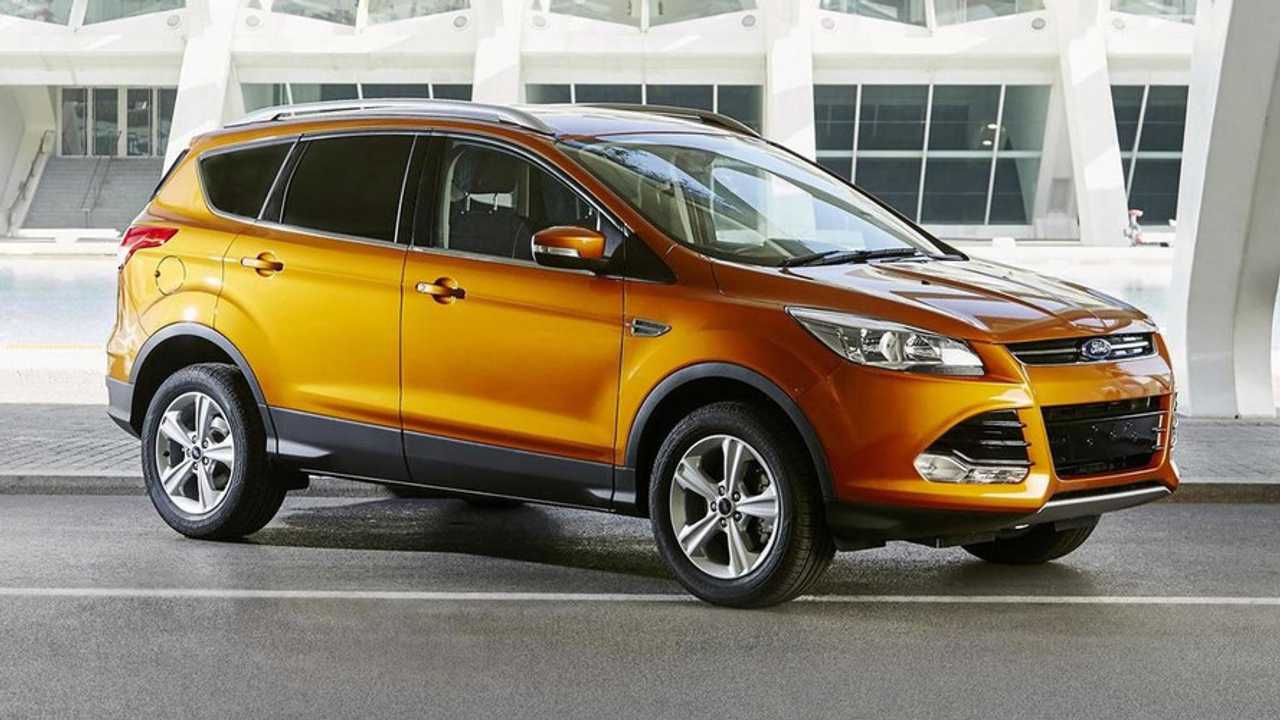 Ford has launched the 2015 Kuga in UK where it comes with a more powerful 2.0-liter TDCi engine.

Ford has launched the 2015 Kuga in UK where it comes with a more powerful 2.0-liter TDCi engine.

95 percent of all Kugas sold by Ford in United Kingdom during the first nine months of the year were equipped with the four-cylinder 2.0-liter TDCi turbodiesel engine and now the Blue Oval company decided to make the motor even more appealing by bumping its output.

The Ford Kuga (UK-spec) will be available from now on with a 1.5-liter EcoBoost engine with 150 HP (110 kW) in the FWD manual version and with 182 HP (134 kW) in AWD automatic guise. There's also a 150 HP variant of the 2.0 TDCi offered with a FWD manual configuration or as an AWD model with either the manual or PowerShift gearbox.

Other updates include fresh colors such as Tiger Eye Metallic (pictured), Magnetic Metallic and Ruby Red Metallic. Titanium X Sport gets a new body kit while inside the cabin there's now support for voice-activated apps available through the Ford SYNC with AppLink system. 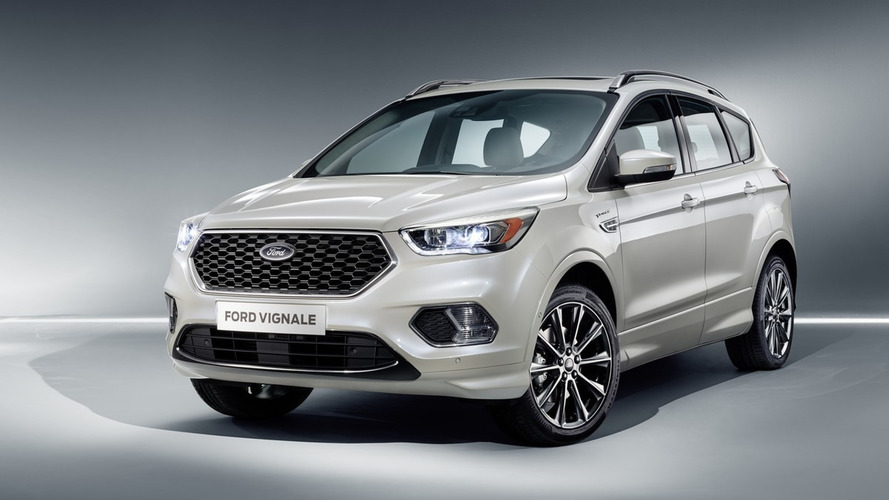