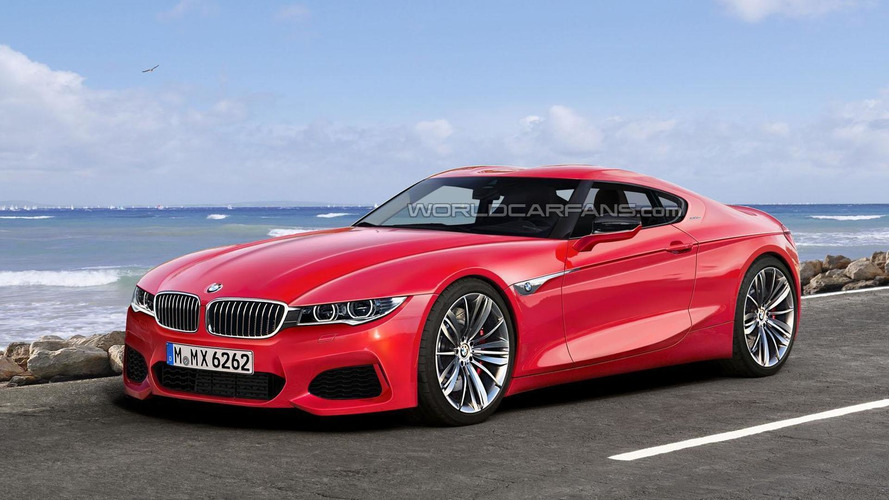 Our artists have created a rendering of this replacement for the BMW Z4 and Toyota GT86 to see what this joint sports car could look like.

The jointly-developed BMW and Toyota sports car is inching closer to production so our artists have created a rendering of what the model could look like.

Expected to be a Z4 successor, the rendering depicts a stylish coupe with an aggressive front fascia and a twin-kidney grille that is flanked by sweptback headlights. Moving further back, we can see a long hood and a rakish windscreen that meets a double bubble roof.

BMW and Toyota have been tight-lipped about specifications but previous reports have suggested the model could use a carbon fiber tub similar to the i3 and i8. There have also been rumors that the car will eschew the retractable hardtop and adopt a conventional soft top. If that doesn't float your boat, there have also been whispers about a coupe variant. 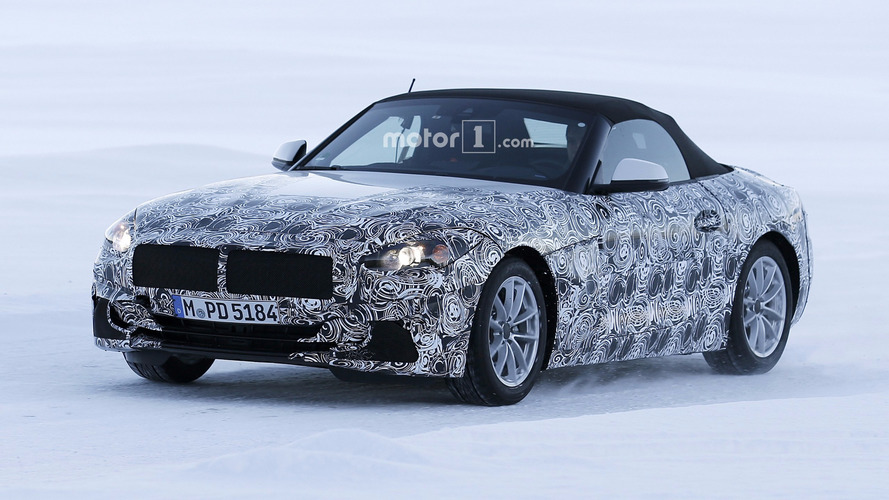