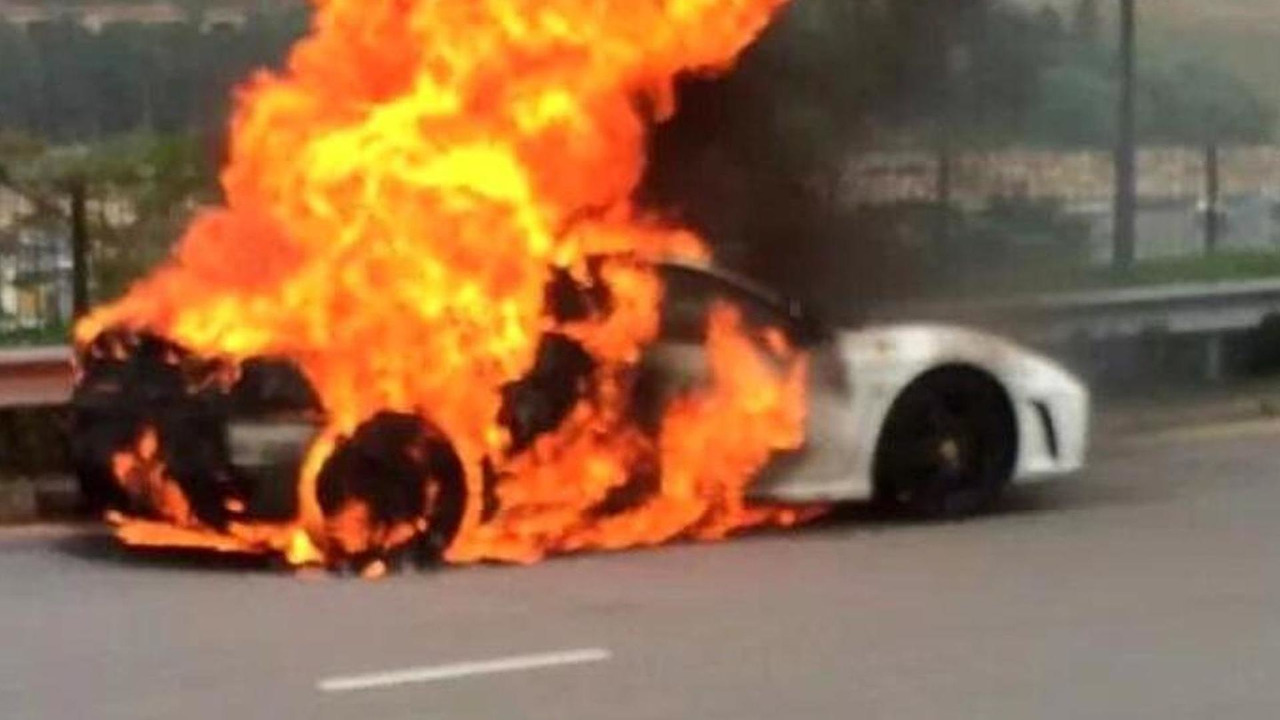 A white Ferrari F430 burned to the ground on a highway in Hong Kong. No other cars were involved in the incident.

A white Ferrari F430 burned to the ground on a highway in Hong Kong.

It's been a while since we've last seen a Ferrari being involved in a fiery incident but now a F430 was devoured by flames in Hong Kong while travelling on a highway. Details about what happened are not available at this point but based on a preliminary report there weren't any other cars involved which means the white F430 spontaneously combusted without previously crashing.

As you can observe from the attached images, the F430 was completely destroyed beyond recognition by the fire, with no chances of seeing it on the road ever again. The fire trucks got there as soon as possible but it was too late for this prancing horse which has joined a series of other melted Ferraris that have made the news in recent years.