Hyundai i20 wagon considered among other body styles 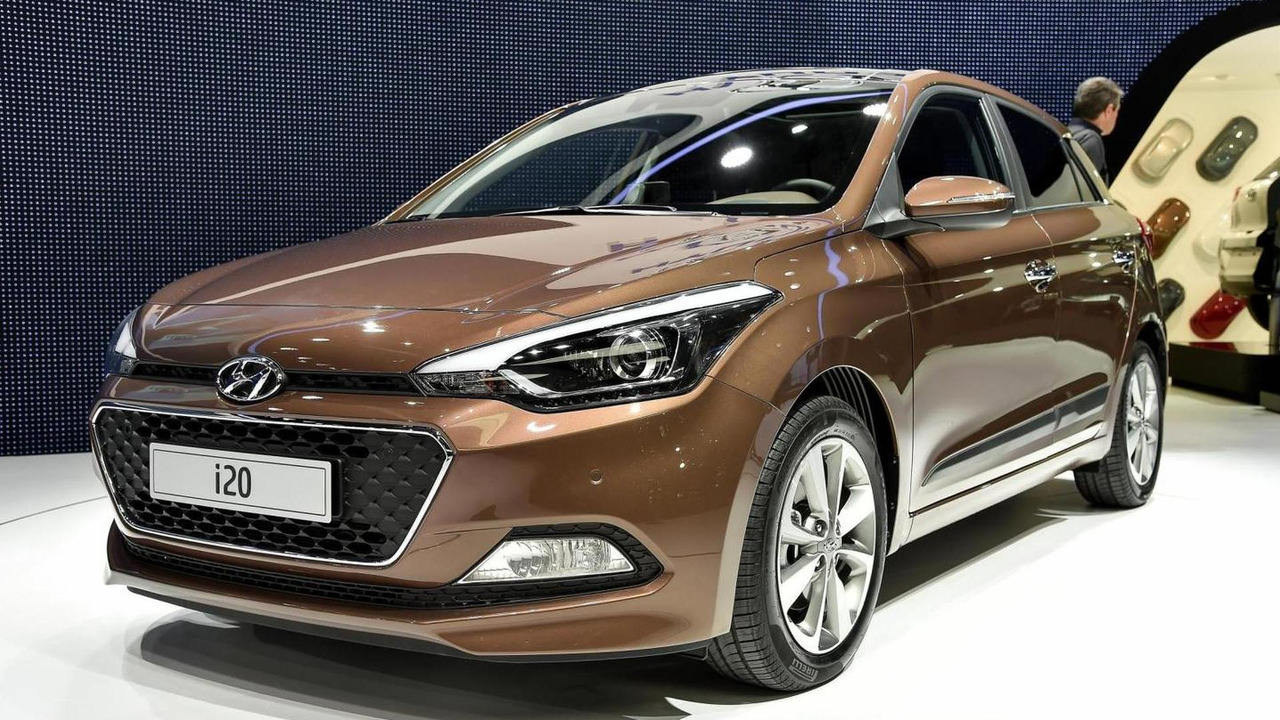 Hyundai has acknowledged the second generation i20 could spawn a wagon derivative.

Hyundai has acknowledged the second generation i20 could spawn a wagon derivative.

The company's European design chief Thomas Buerkle said the 2015 i20 family could be expanded beyond the hatchback and forthcoming three-door coupe offerings and one of the possible body styles is a more practical wagon. The model in question could be a traditional wagon or a mixture between a wagon and a shooting brake that could be offered in three- and five-door configurations.

Buerkle refused to comment about the possibility of an i20 crossover but the Intrado concept from 2014 Geneva Motor Show could be a sign of an upcoming Hyundai rival for the Renault Captur and other subcompact crossovers in this segment.

Besides the five-door hatch, three-door coupe and possible wagon & crossover derivatives, the i20 will receive next year a hotter N version as part of the newly established "N" road-going performance models with input from the firm's WRC program.

Gallery: Hyundai i20 wagon considered among other body styles