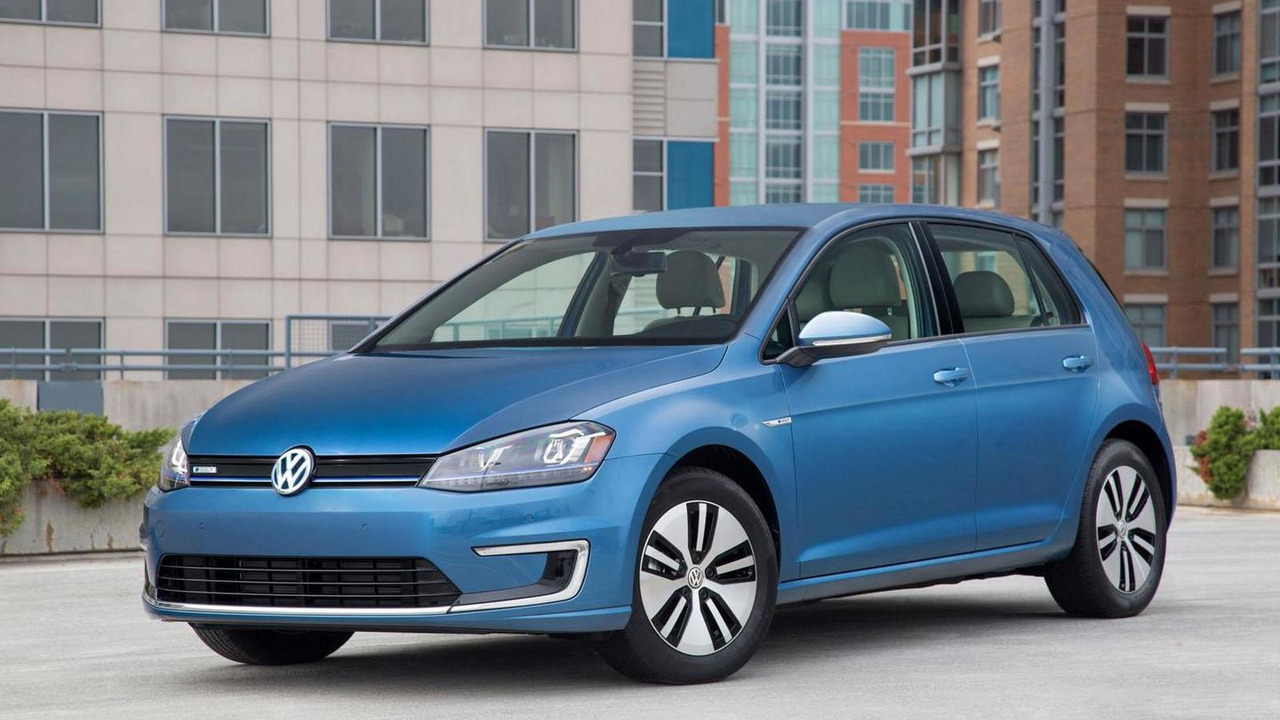 Volkswagen has announced the 2015 e-Golf will become the most efficient compact electric vehicle in the United States.

Volkswagen has announced the 2015 e-Golf will become the most efficient compact electric vehicle in the United States.

Citing the model's EPA rating of 126 MPGe city / 105 MPGe highway / 116 MPGe combined, Volkswagen says the model is the most efficient car in its class despite having a short range of just 83 miles (133 km).

The limited range won't sit well with everyone but at least the car comes nicely equipped with heated front seats, a leather-wrapped steering wheel and a 5.8-inch infotainment system with GPS navigation.

The Volkswagen e-Golf will go on sale at select U.S. dealerships next month and pricing starts at $35,445 (excluding government rebates and an $820 destination / delivery charge).

Gallery: 2015 Volkswagen e-Golf is the most efficient small EV in the US