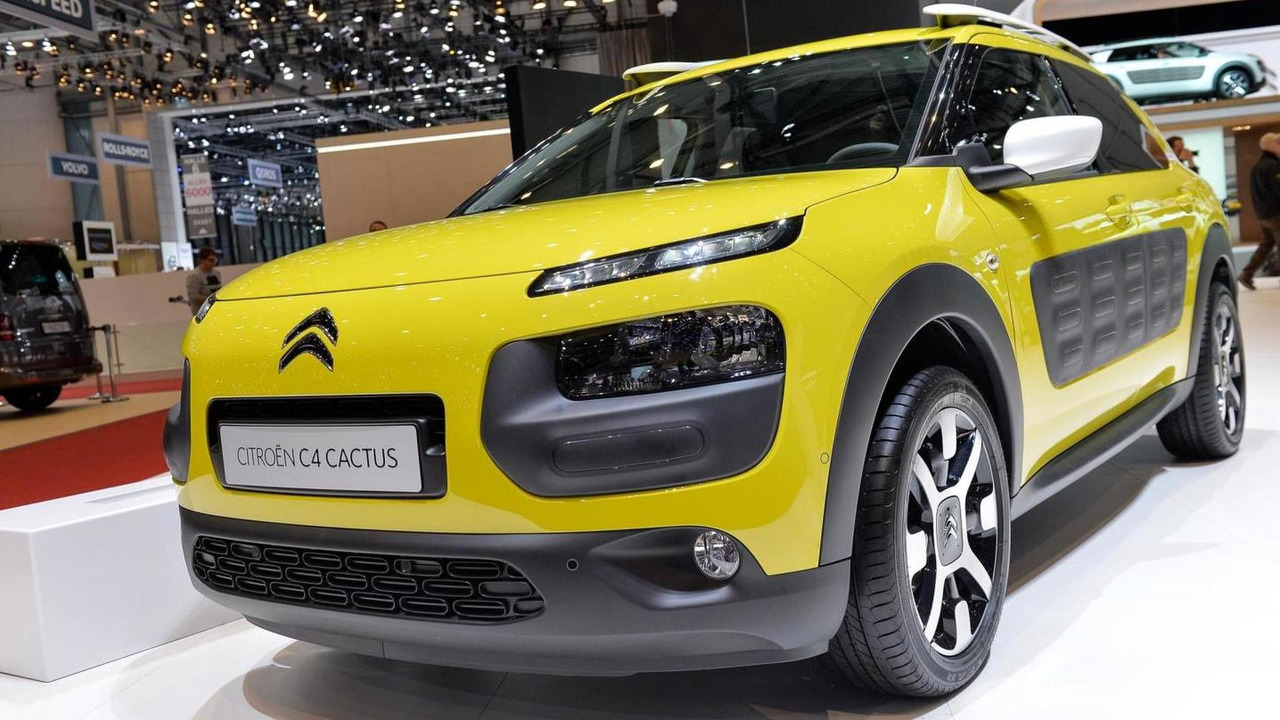 Citroën will be increasing production as a method to keep up with a high demand for the C4 Cactus crossover.

Citroën will be increasing production as a method to keep up with a high demand for the C4 Cactus crossover.

Despite featuring a very controversial styling, Citroën seems to have a real winner with the C4 Cactus as production at the Villaverde factory near Madrid, Spain will be boosted in the near future to meet an increasing demand for the funky compact crossover. Daily production will increase by 20 percent in the near future as the model is penetrating all major European markets.

Spanish media is reporting employees will have to come to work on four Saturdays in November to assemble the C4 Cactus, a model which is based on a stretched platform of the C3 and weighs 200 kg (441 lbs) less than the C4. One of the main reasons why it's so successful has to do with its low starting price of only €13,950 at home in France.

According to industry analysts, Citroën will sell between 50,000 and 100,000 units of the C4 Cactus each year.