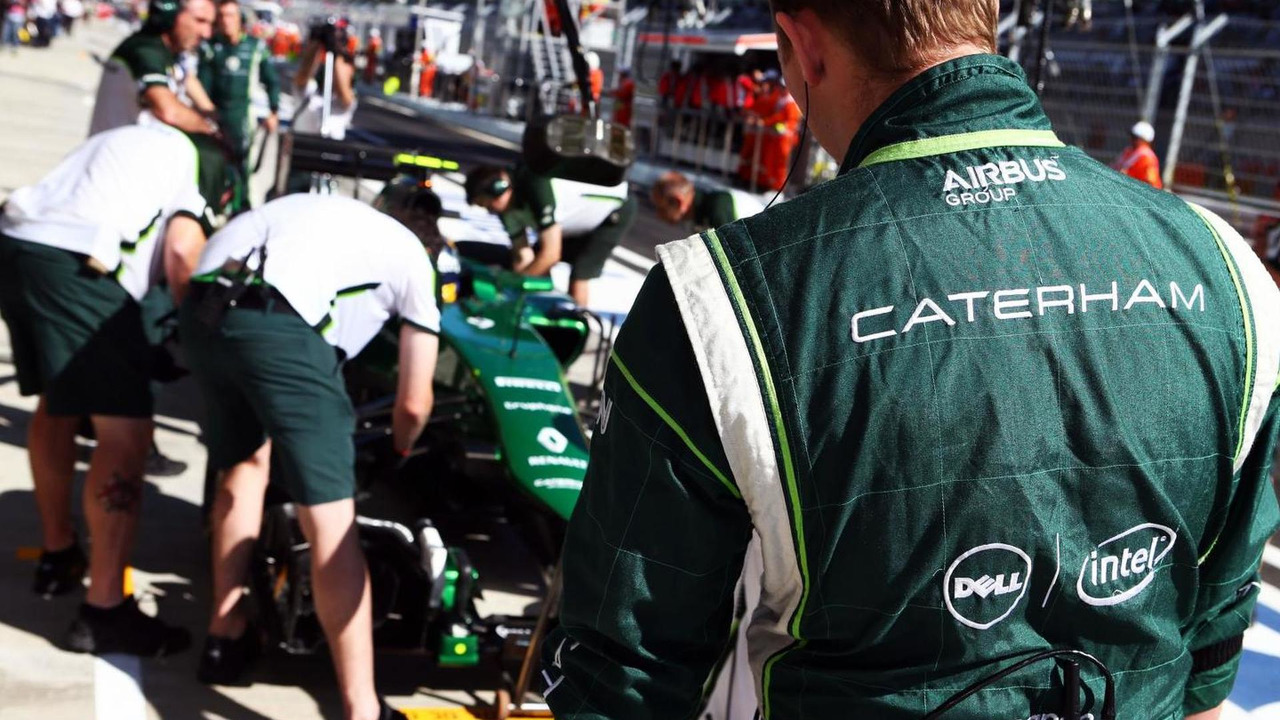 Caterham's crisis went from bad to worse on Thursday, as team staff found themselves locked out of the Leafield factory. "They can't get into the factory today," Finbarr O'Connell, the administrator...

Caterham's crisis went from bad to worse on Thursday, as team staff found themselves locked out of the Leafield factory.

"They can't get into the factory today," Finbarr O'Connell, the administrator now in charge of the facility on behalf a creditor, a Malaysian bank, told Reuters.

"They (the team) are using my facilities and haven't paid me," he added.

Inside the locked up factory are the green Caterham cars that will not make the weekend deadline to be shipped to Austin unless an urgent deal is struck.

Fernandes, who sold the team to a group of investors earlier this year, called Caterham's explosive statement "rubbish".

O'Connell, meanwhile, suggested that while talks on Wednesday with the team's existing management have failed for now, he also cannot rule out another party stepping in.

"It's just a case of who has got the money to make it work," he said.

Quotes attributed to F1 supremo Bernie Ecclestone earlier suggested F1 would be "better" without Caterham, but he told the BBC on Thursday he is trying to help.

"We're trying to help in any way we can, which we do with anybody that has run into a bit of difficulty," he said.

"All I know is what I've been told. Not too sure it's all true either.

"I'd rather not lose the teams," Ecclestone added.