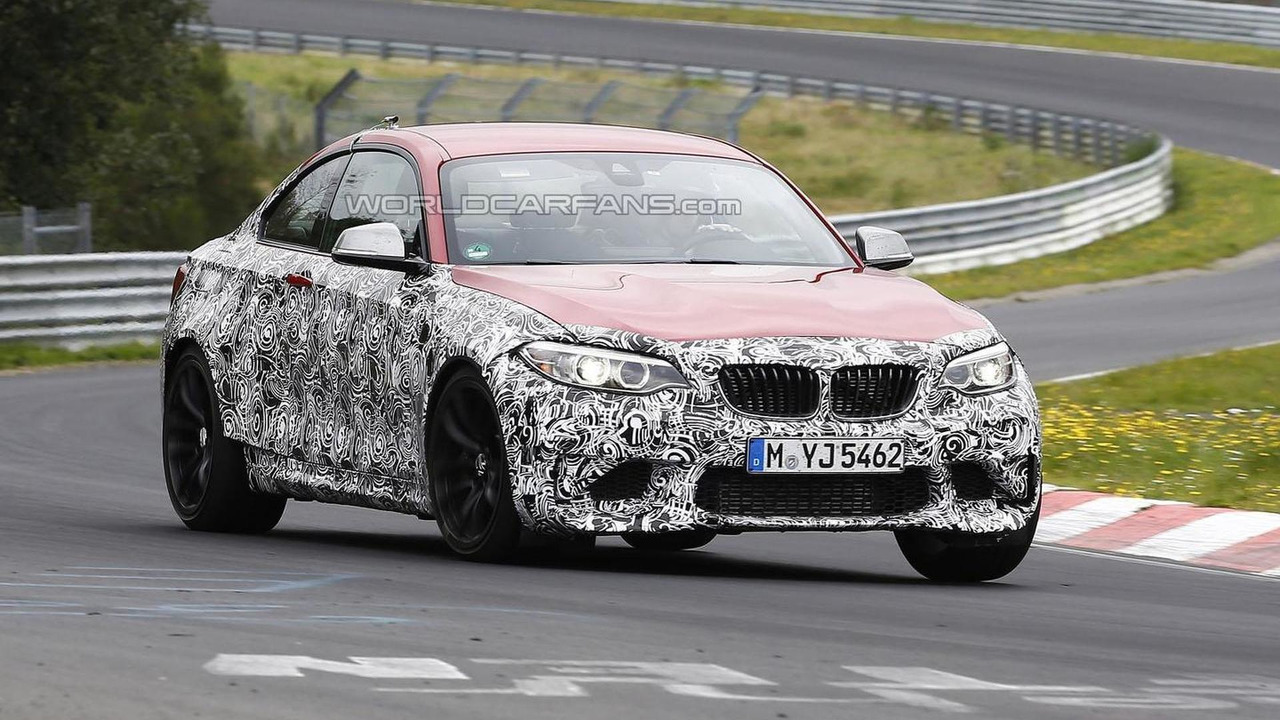 Friedrich Nitschke will be retiring from his position as Chairman of the Board of Management of BMW M GmbH next year but he was generous enough to reveal some juicy details about the M2. It will be powered by an inline-six 3.0-liter turbocharged gasoline engine but it won't be the same unit used in the M3 & M4 duo as it's an all-new motor based on the B57 power plant which will premiere in next year's 7-Series.

Codenamed S57 B30, the engine could produce as much as 400 bhp (298 kW) in the M2 as Nitschke believes this is the "magic number." He went on to say that hitting this mark won't be a problem thanks to forced induction but they will have to make sure not to step on the M4's toes which packs a 425 bhp (317 kW) punch from its S55 B30 twin-turbo engine.

The BMW M2 will be offered as standard with a six-speed manual transmission and an optional dual-clutch seven-speed 'box. With the latter, the M2 will reportedly do 0-62 mph (0-100 km/h) in 4.4 seconds which would make it 0.3 seconds slower than its bigger brother while the top speed will be electronically capped at 155 mph (250 km/h).

According to Autocar, later on during the car's life span BMW will offer the M2 Coupe in select markets with an optional xDrive all-wheel drive system. The report also mentions the M2 will be lighter than the 1,530 kg M235i Coupe thanks to composite plastic panels and a carbon fiber strut brace within the engine bay.

Deliveries of the M2 Coupe are believed to kick off in the fourth quarter of next year while an M2 Cabriolet will follow in 2016.