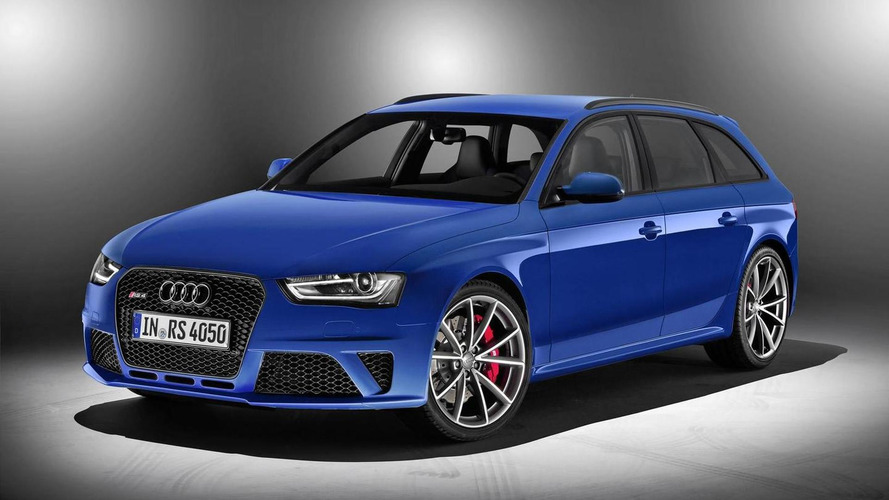 Back in February we heard a rumor about Audi's plans to ditch the naturally aspirated eight-cylinder 4.2-liter from the next RS4 and now this is official as Hollerweger told Australian journalists the V8 will be dropped, hinting that it could be replaced with a turbocharged V6. Regardless of what it will be, the engine must allow the model "to continue this success story" and perhaps it will do so by using the electric turbocharger technology showcased earlier this year in the RS5 TDI concept and set to premiere in the SQ7.

V8 engines won't be axed entirely as Hollerweger hinted the next generation RS6 could still get one, while the upcoming R8 will still be offered with a V10. Interestingly, he went on to say that the next RS4 and RS6 models could be offered as sedans in comparison to the current Avant-only generation.

The regular Audi A4 B9 was spied this week wearing a production body and will be introduced sometime in 2015 which means the RS4 won't see the light of day before 2016, at the earliest.