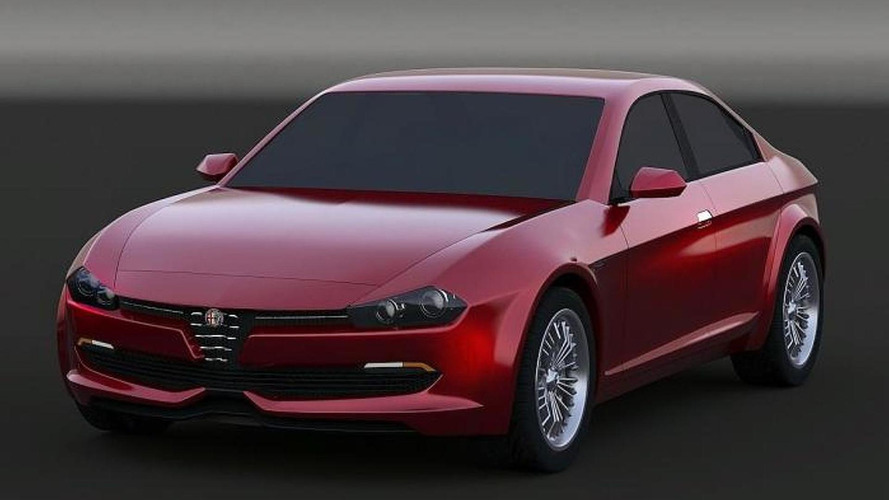 The highly anticipated Alfa Romeo Giulia has been virtually envisioned once again.

Marco Procaccini from MPCardesign and Rosario Dalessandro teamed up to present this new project for a successor of the classic model. The rendered car features styling clues from the sports sedan, which was produced by Alfa Romeo from 1962 to 1978. We also notice some similarities in the profile with the 156 sedan from the 90s.

The all-new Giulia is scheduled to go on sale as a 2016 model year so most likely it will be revealed next year. It will be the first model to ride on the company’s new architecture and will receive a range of four-cylinder diesel and petrol engines. A GTA top version is reportedly also planned and will be powered by a V6 3.0-liter twin-turbo engine from Maserati with around 480 - 520 bhp (358 - 387 kW).

The classic Giulia weighed about 1,000 kilograms (2,205 lb) and was equipped with light alloy twin overhead camshaft four-cylinder engines with capacities of 1.3-liter and 1.6-liter. Interestingly, the drag coefficient of the sports sedan was lower than that of a Porsche 911 from the same time.