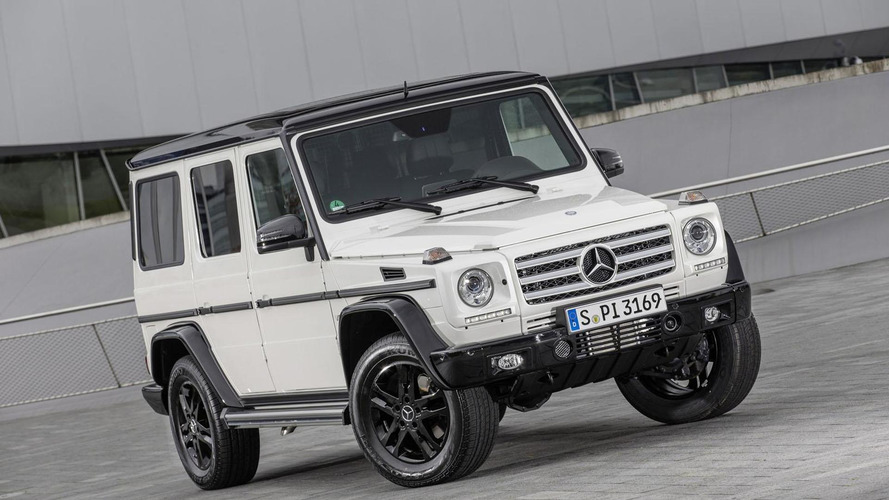 Mercedes-Benz has announced the iconic G-Class will live on with its unmistakable boxy shape.

Mercedes-Benz has announced the iconic G-Class will live on with its unmistakable boxy shape.

Sales of the G-Class have gone up three times in the last five years to 12,000 cars in 2013 so it shouldn't come as a surprise the car's styling won't be alerted in the future. Daimler Chief Executive Officer Dieter Zetsche announced "it has to continue as it looks today" since "it's not a vehicle that pretends. The G-Class is the original."

The true off-roader will remain in production at least eight years from now as Magna Steyr has a contract with Mercedes-Benz to assemble the G-Class until 2022. However, some changes are being planned for 2016 since the vehicle will have to be updated to meet stricter EU regulations regarding emissions and pedestrian safety.

Automotive News is citing sources close to Mercedes-Benz who said the revised G-Class will be widened by 10cm, granting a more spacious interior cabin. In addition, the roof will be lowered a little bit while the stability is going to be improved as well.