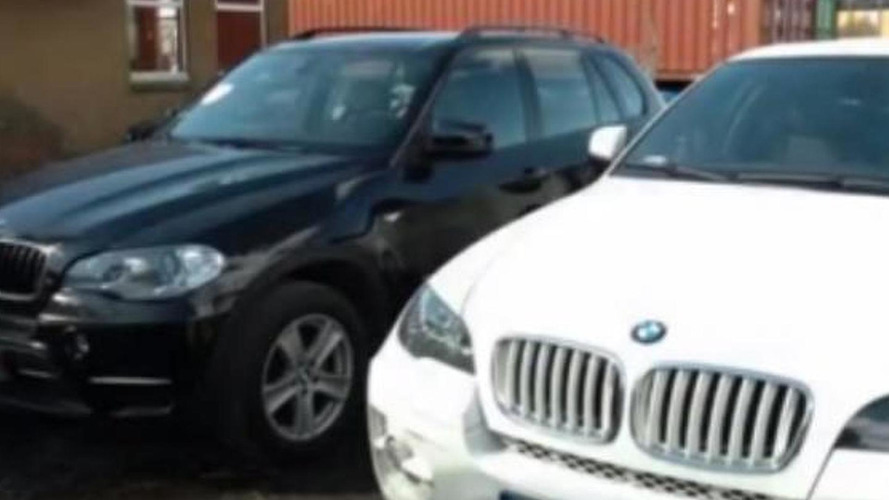 A total of 44 stolen cars have been seized by the UK authorities.

The Telegraph reports the vehicles were stolen in Great Britain and were destined to be smuggled overseas, probably in the USA, Malaysia and Burma. They were recovered by an operation, carried out jointly by the National Crime Agency (NCA), the Association of Chief Police Officers’ (ACPO) Vehicle Crime Intelligence Service, and the UK Border Force. They targeted containers and trucks at ports in Hull, Immingham, London Gateway, Grangemouth, Felixstowe, Tilbury and Southampton.

Among the 44 machines there were models from BMW, Range Rover, Audi and Porsche, as well as Scania trucks and even a Komatsu excavator. The total value of the seized vehicles is rated at more than 1.2M GBP (1.52M EUR).

"Exporting and selling stolen vehicles on the black market is a lucrative business for organized crime groups as they also avoid tax or import duties,” comments Tom Dowdall, Deputy Director of the Border Policing Command at the NCA. “We know some groups even pay for drug shipments with cars. This type of crime not only affects car owners but also manufacturers, insurance companies and vehicle-related businesses such as rental companies and garages”.