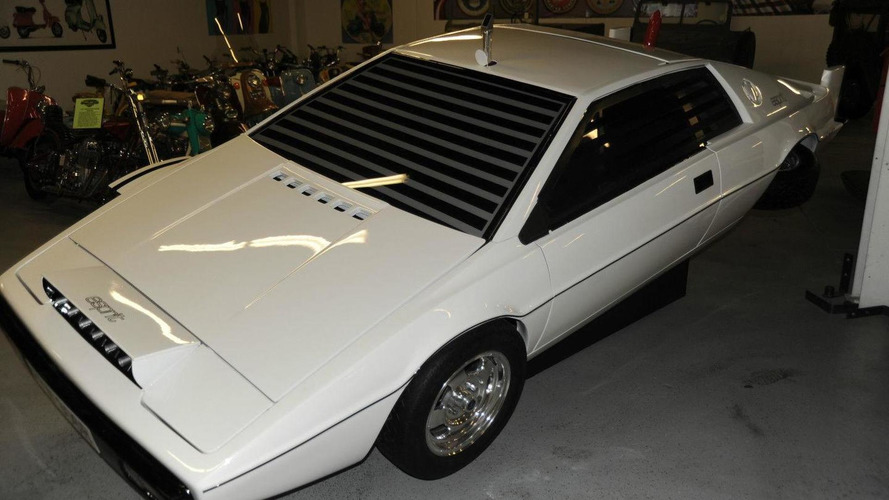 A Lotus Esprit S1 from the 1977 The Spy Who Loved Me movie is available on eBay for a cool $1 million.

A Lotus Esprit S1 from the 1977 The Spy Who Loved Me movie is available on eBay for a cool $1 million.

Six cars were built for the tenth movie in the 007 James Bond franchise but nowadays only three exist and this car was recently restored by Rick Dale during the American Restoration show on The History Channel. This particular vehicle is the one with the retractable wheels that actually made it in the film but just like the other two, it can't be driven on public roads.

It's now being sold by a boutique classic car dealer located in Las Vegas, Nevada for $1 million which makes it significantly more expensive than the car bought a year ago by Tesla Motors CEO Elon Musk who paid $866,000. Speaking of which, at that time Musk said he wants to transform the car into a real submersible vehicle powered by electric motors but we haven't heard anything since then.

Gallery: Restored Lotus Esprit submarine from The Spy Who Loved Me on eBay for $1 million