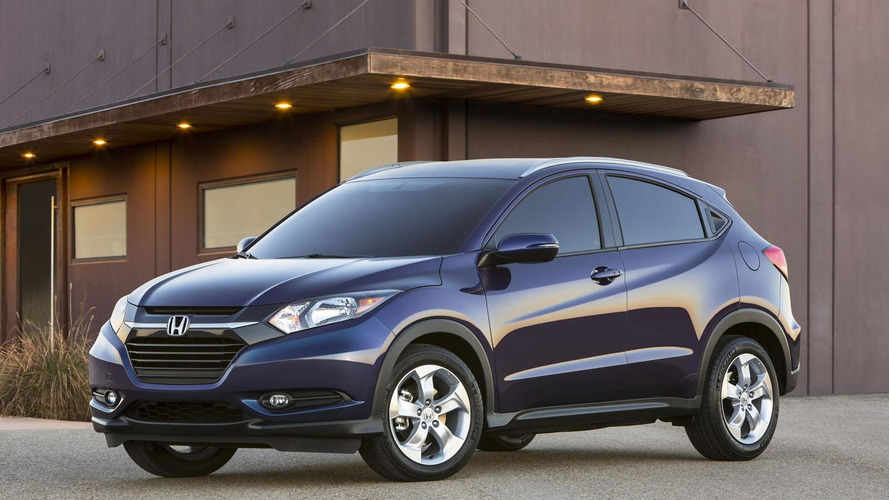 Honda has announced plans to stage the North American debut of the 2016 HR-V at the 2014 Los Angeles Auto Show.

Honda has announced plans to stage the North American debut of the 2016 HR-V at the 2014 Los Angeles Auto Show.

Designed to slot below the CR-V, the HR-V is based on the Fit and promises to offer "surprising levels of sophistication and versatility inside and out." Honda was coy on U.S. specifications but confirmed the model will feature the Magic Seat system which allows for multiple seating configurations and the ability to fold the second row seat completely flat.

Like the Fit, the HR-V will likely be powered by a 1.5-liter four-cylinder engine that develops 130 bhp (97 kW) and 114 lb-ft (154 Nm) of torque. It should be connected to a continuously variable transmission which can be paired to an optional all-wheel drive system.

The US-spec HR-V will be unveiled on November 19th, so stay tuned for full details.