2016 Audi A4 rendered with evolutionary styling 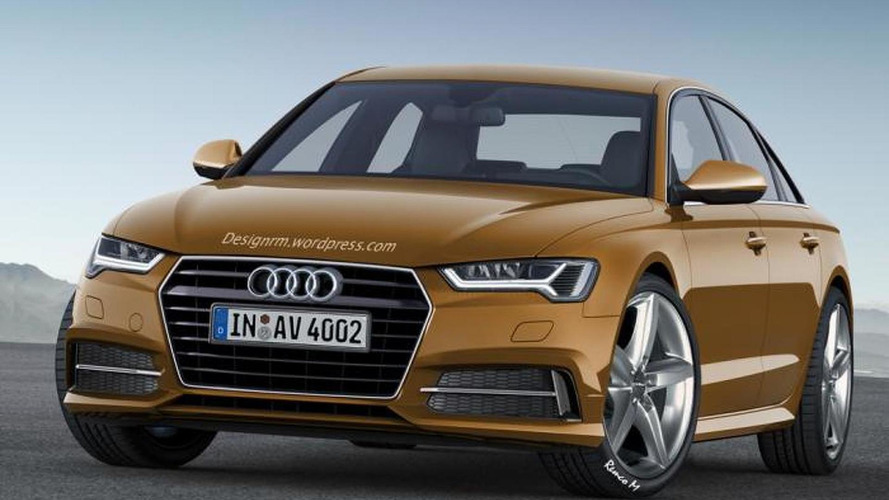 The all-new Audi A4 (B9) has been rendered by RM Design with a subtle and evolutionary design.

The all-new Audi A4 (B9) has been rendered by RM Design with a subtle and evolutionary design.

Audi announced a new styling direction with the forthcoming concept set to be shown next month in Los Angeles but don't hold your breath for an overhauled design on future models. Seen here is Remco Meulendijk's interpretation of the fifth generation A4 sporting a sharpened look which can be best characterized as a bigger A3 Sedan and chances are the real deal will not stray away too far from these speculative renders.

It will ride on the MLB Evo platform and is expected to lose approximately 50 kg (110 lbs) while a plug-in hybrid version is reportedly planned with a 211 bhp 2.0 TFSI and a 95 bhp electric motor. There's also going to be a 1.4 TFSI benefiting from cylinder deactivation which will allow the new Audi A4 run on only two cylinders during low and medium loads to cut fuel consumption by 0.5 liters / 100 km.

Moving inside the cabin, expect an A8-derived center console with a bigger touchscreen display and a touchpad, head-up display system, digital screen built into the rearview mirror along with a customizable digital instrument cluster but not with as many options as in the TT.

The all-new A4 was allegedly delayed for some styling updates and is now scheduled to go on sale towards the end of next year as a 2016MY.