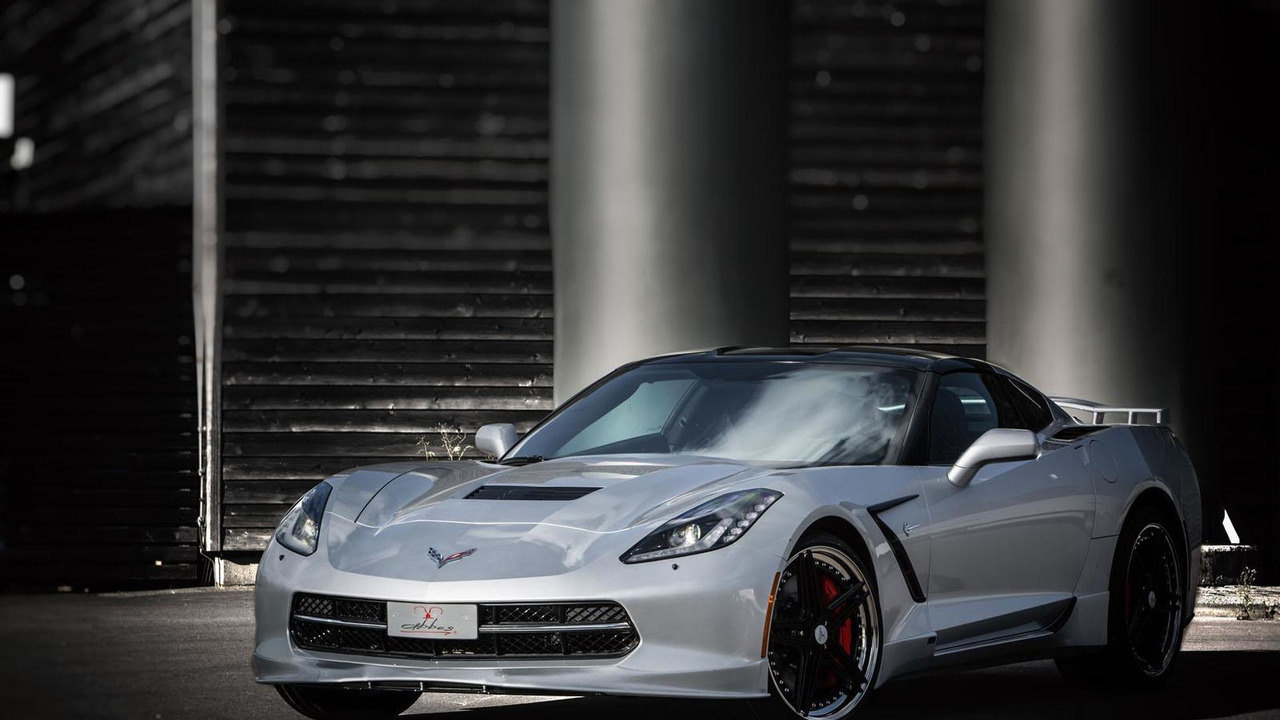 Luxemburg-based Abbes has unveiled their new tuning program for the Corvette Stingray.

Luxemburg-based Abbes has unveiled their new tuning program for the Corvette Stingray.

Designed to outperform the stock version in "all aspects," the Abbes Corvette has been equipped with an aerodynamic body kit which has been designed to blend in with the original looks of the car. The company declined to go into specifics but the pictures suggest the package includes a front lip spoiler, revised side skirts and a rear wing. We can also see a new rear bumper and a sporty rear diffuser.

Performance specifications were not released but Abbes confirmed the 6.2-liter V8 engine has been equipped with a high-performance cooling system, an optimized ECU and a compressor. The model also has high-performance brakes and an adjustable coilover suspension.