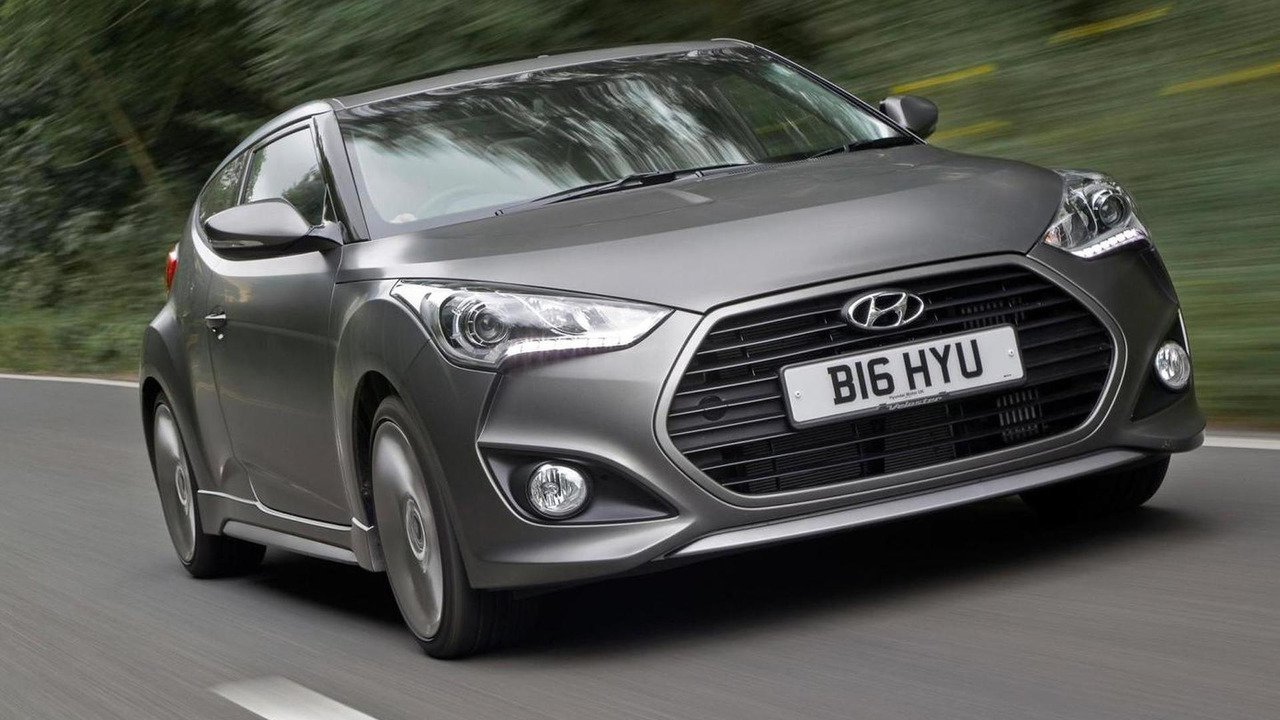 Hyundai is currently analyzing the opportunity to create a new sports model.

According to Autocar, the Korean company is considering a small sports car to be positioned below the Veloster Turbo. Senior Vice President and COO of Hyundai Europe, Allan Rushforth, told the magazine the vehicle in question will not be a successor for the Coupe.

“Cars like these, such as the Audi TT, create a huge demand when they’re new, but then that dies off quickly. It’s about demographics, too. The buyers of the old Coupé no longer want these cars,” he commented.

The report says that any new sports car would have to be a global model. It could be developed through the company’s N performance division that was announced in December last year. Back in October 2013 a report suggested the first car part of the new N project will be a performance variant of the new i20.