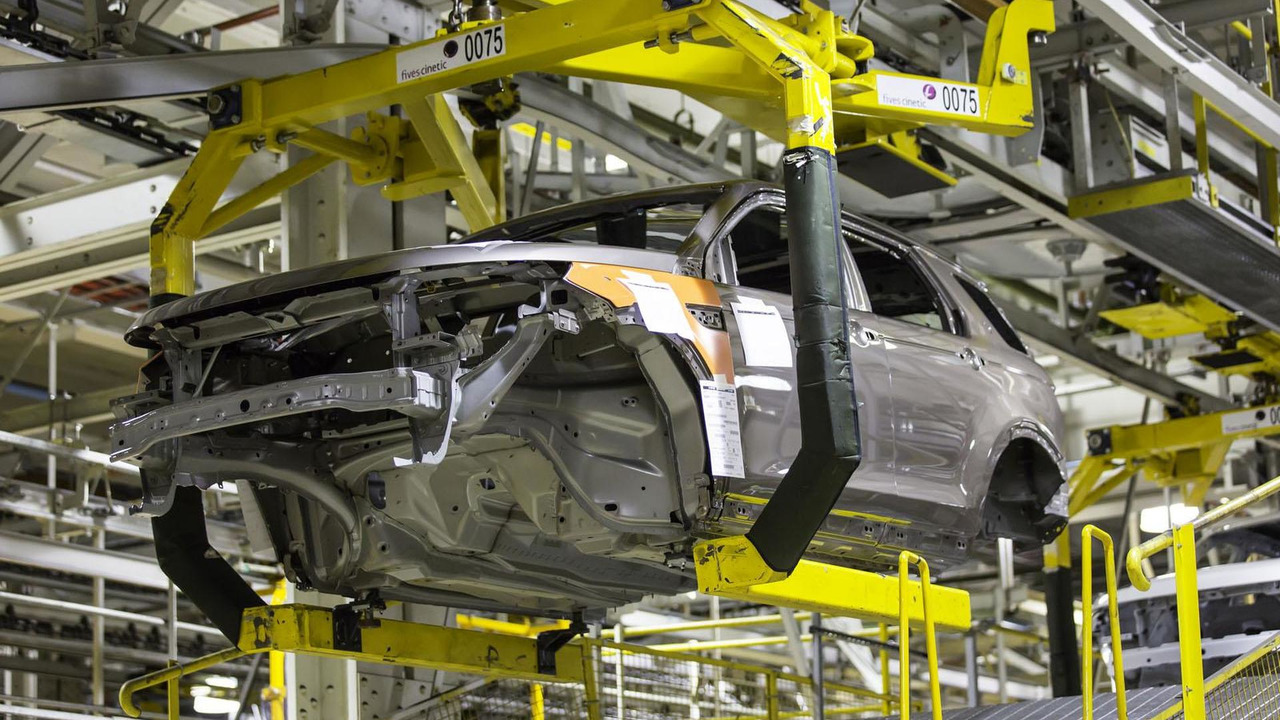 The first Land Rover Discovery Sport has rolled off the assembly line in the United Kingdom.

The first Land Rover Discovery Sport has rolled off the assembly line in the United Kingdom.

Land Rover declined to go to into specifics but said the model will be headed to Virgin Galactic who will use it to prepare for the launch of the world's first commercial spaceline.

There's no word on what powered the first production model but the Discovery Sport will be offered with a turbocharged 2.0-liter engine four-cylinder engine that develops 240 bhp (179 kW) and 250 lb-ft (338 Nm) of torque. Europeans can also opt for a 2.2-liter SD4 turbodiesel engine that produces 190 PS (139 kW).

In a statement, Land Rover Programs Director Murray Dietsch said "It fills me with pride to have seen the first new Discovery Sport coming off the line here at our world-class Halewood production facility. We are now even more excited to hand the keys over to the crew at Virgin Galactic. The new car embodies Land Rover's spirit of Above and Beyond, so it's fitting that it will be used by a similarly pioneering company in Virgin Galactic."