Mercedes-Benz S-Class is a sales hit, more than 100,000 units delivered in a year 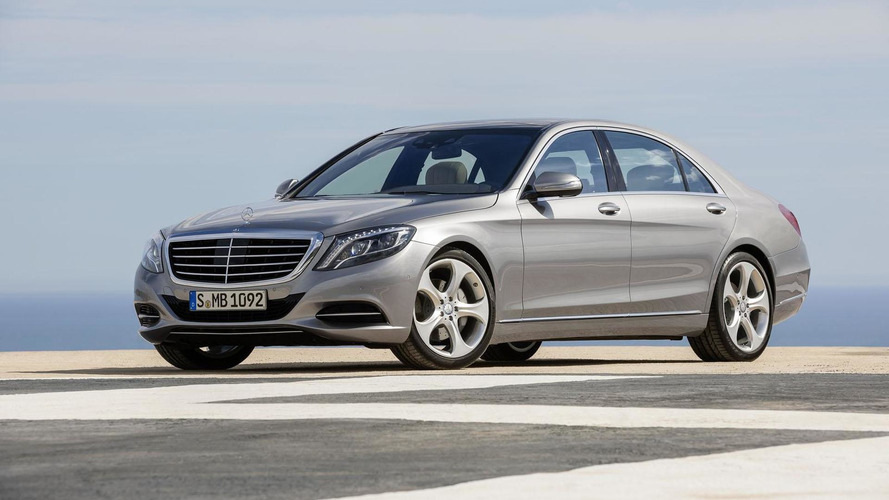 It's the first time in the model's history when sales reach the 100,000th milestone during the first year of full availability. One of the factors that contributed to this achievement is the fast rollout of the model as in less than twelve weeks it penetrated the three most important markets: Germany (late July), China (late September) and United States (mid-October).

So far this year, Mercedes-Benz managed to deliver 75,391 units of the S-Class which is more than double (+105.8 percent) compared to the same period of last year. Last month they sold 9,501 cars which represents a massive 139.3 percent increase compared to September 2013. In the first nine months of the year Mercedes-Benz sold more units of its flagship model than they did in the full years 2012 and 2013.

The W222 generation will eventually become the biggest S-Class family ever as it will ultimately have six versions. The standard and long wheelbase configurations along with the coupe are on sale and will be followed by an extra-long wheelbase variant that will bring back the "Maybach" name. In addition, there's also going to be a further stretched six-seater S-Class with the "Pullman" moniker as well as a cabriolet.

Gallery: Mercedes-Benz S-Class is a sales hit, more than 100,000 units delivered in a year