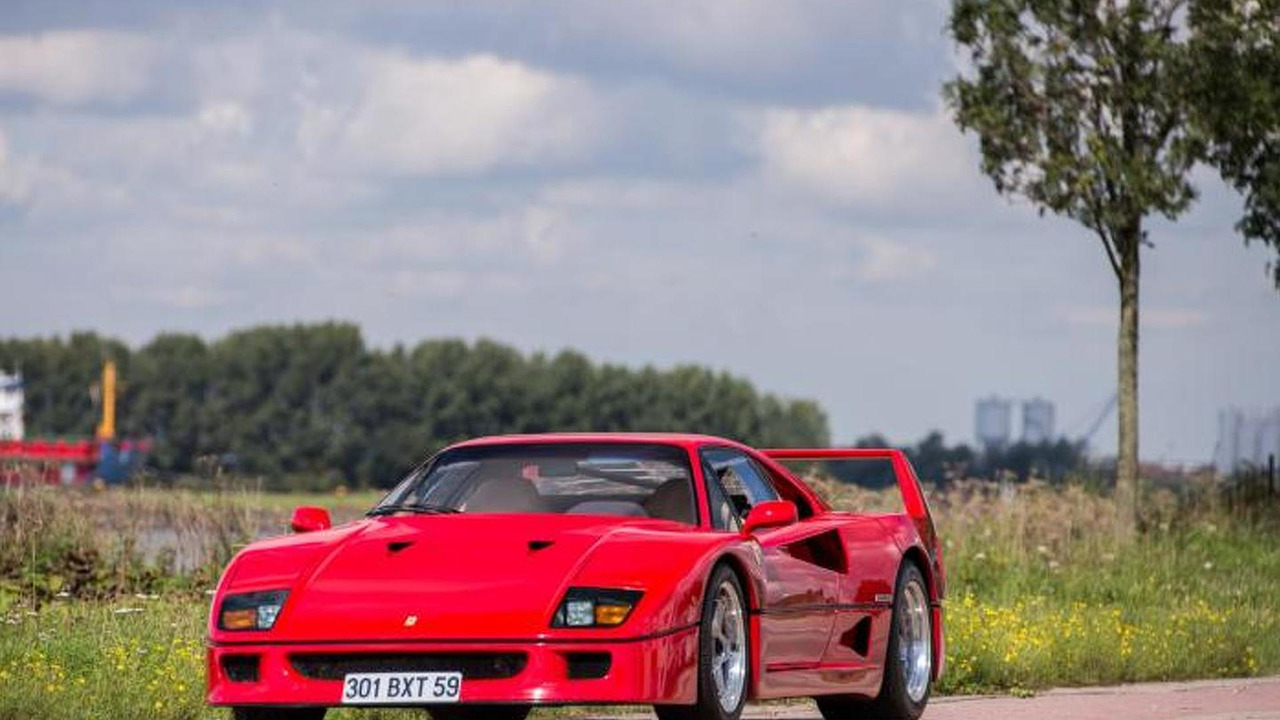 Towards the end of July, Auctions America sold Rod Stewart's 1990 Ferrari F40 for $990,000 and now another one built a year earlier which used to be owned by 1992 Formula 1 champion Nigel Mansell was sold at an auction organized by Bonhams last week. Painted in Rosso Corsa, the F40 features a "custom works" beige leather interior and has been maintained in an original condition and is in "perfect working order." It was bought for €690,000 by an unidentified telephone bidder during the event at Knokke-Le-Zoute in Belgium where other precious automobiles went under the hammer as well.