Quite unlucky for this dealership, we must say.

Last year, a statistic gathered by National Insurance Crime Bureau (NICB) showed that most of America's stolen vehicles (new and used) are run-of-the-mill sedans, trucks, and SUVs. In fact, the most stolen vehicle in 2018 was the Honda Civic, which was stolen over 38,000 times in the said year.

But car thieves in Roseville, Michigan begs to differ as seen on the latest report of vehicle heist in the city. In a report by WDIV, a local news channel in Detroit, the victim was AMC Auto Sales, a seller of used cars. But instead of being in line with the mentioned statistic above, the vehicles stolen were five special vehicles that are high in value. 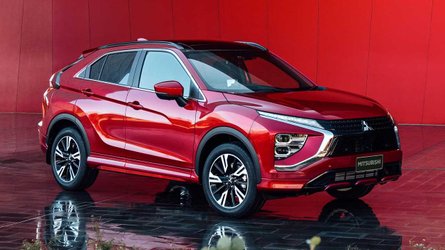 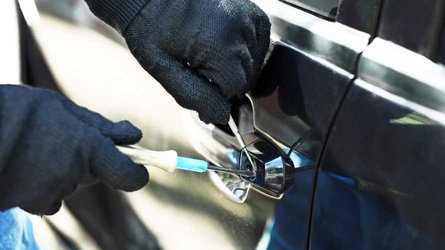 Worse, this isn't the first time that the dealership has become a victim of car theft this year. As a lesson learned from the previous incident, AMC Auto Sales actually had to block its pricey used vehicles with the cheap ones to deter criminals. 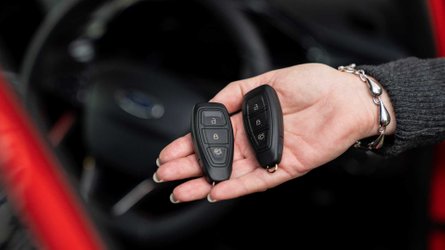 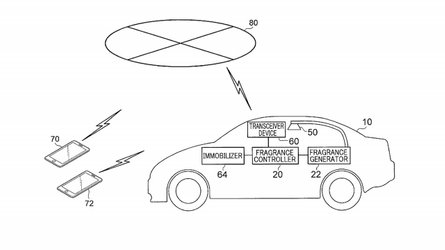 However, as you would have watched from the surveillance video, that didn't stop the thieves from completing the mission. They simply had to break the windows and disengage the parking brakes.

Ryan Adballa from AMC Auto Sales described the culprits as looking very athletic and seemed like they knew what they were doing. He described the heist as something that happened in just seconds, which could mean that these are professionals.