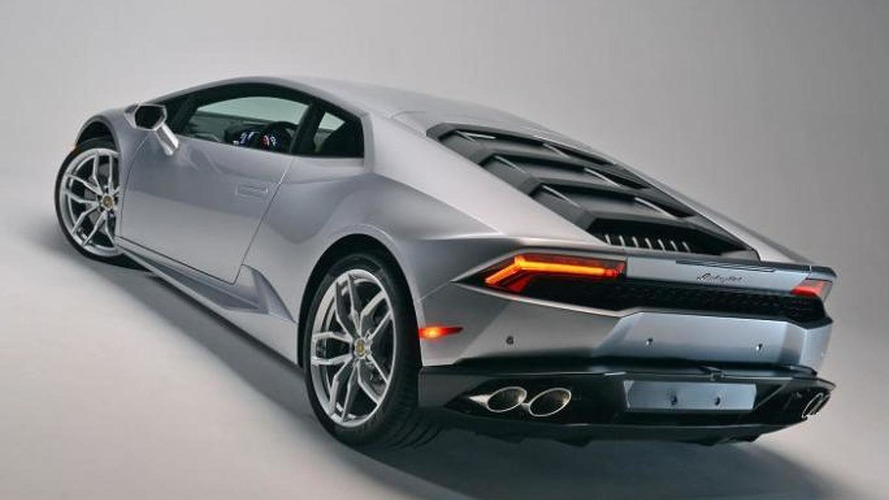 Lamborghini has announced they have already managed to sell 3,000 units of the Huracan LP610-4.

Lamborghini has announced they have already managed to sell 3,000 units of the Huracan LP610-4.

It was ten months ago when sales of the Gallardo-replacing Huracan kicked off and now Lamborghini is proud to announce their entry-level model has reached the 3,000-unit milestone, with 1,000 cars delivered in United States. The Italian supercar marque is on track to sell 3,600 units this year which represents a strong increase compared to 2013 when they shifted 2,121 units.

We remind you Lamborghini's boss Stephan Winkelmann has already hinted several versions of the Huracan are on the way and chances are the first of the bunch will be a Spyder that could come out as early as next year. Further down the line, a rear-wheel drive Huracan is possible along with a more hardcore Superleggera version.