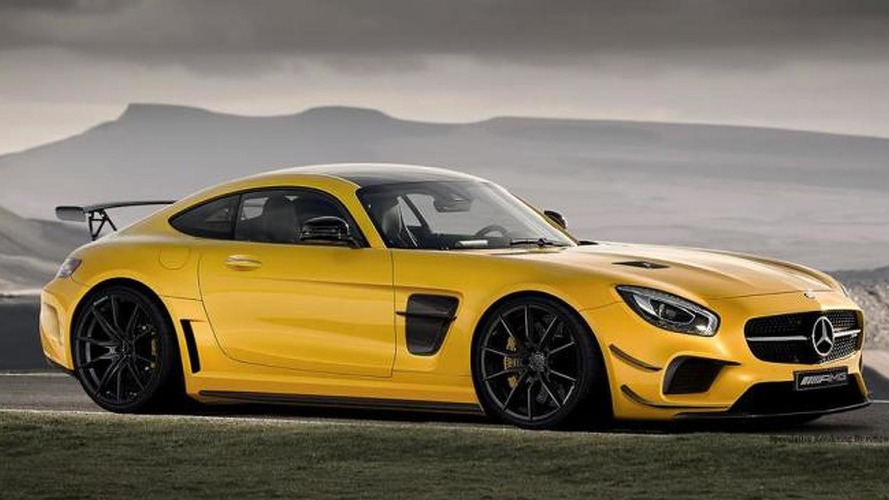 Mercedes-Benz and AMG have announced a Black Series version of the recently introduced AMG GT will be launched.

Mercedes-Benz and AMG have announced a Black Series version of the recently introduced AMG GT will be launched.

About a week ago we found out from AMG boss Tobias Moers the AMG GT will be available in Mercedes-Benz's lineup for 7-8 years and that it will be offered in a few additional variants. Talking to EVO at the Paris Motor Show, Moers has confirmed a Black Series derivative is in the pipeline but refused to specify an approximate launch date.

Before a range-topping Black Series, the AMG GT will get other versions and according to EVO the first one to see the light of production day will probably be an open-top model expected to come out sometime in 2015. This estimation contradicts a report issued by Car & Driver saying that although the AMG GT Roadster is "virtually complete", the model won't be green-lighted for production because Mercedes-Benz is afraid such a model would cannibalize sales of other open-air models.

Chances are the Mercedes-AMG GT Black Series will probably come out around 2018.