In an era when the average new car costs more than $40,000, affordable almost seems like a banned word in the automotive industry. But those looking for a deal could look to Mini. The company has just launched the Mini Oxford Edition in both two- and four-door guises, continuing the brand’s effort to package must-have features at a low price. The two-door version starts at $19,750, with the four-door model costing $20,750, exuding destination.

On the outside, customers can choose between silver or black 17-inch wheels with six different exterior colors available. Customers can pick between the white or black contrasting roof and mirror cap colors. Mini adds nearly $3,000 in standard equipment while discounting the model by $3,150, allowing customers to save $6,150. The car builds off of the updated 2022 model the company revealed earlier this year. It featured revised styling inside and out. 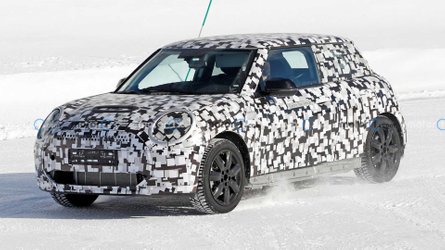 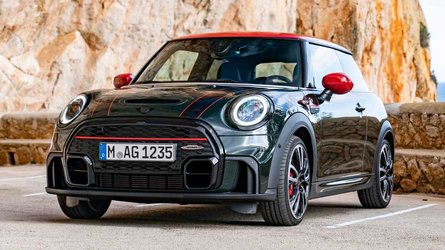 Mini’s Oxford Edition was first launched in 2018, at the time only available to current students, recent graduates, and active and recently retired US military. But just months after the coronavirus pandemic caused a worldwide stoppage of vehicle production, Mini opened up availability to anyone. The company also offers a Mini Country Oxford Edition, though the company hasn’t announced a 2022 model yet. The new Oxford Edition doesn’t cost a penny more than the previous one, either. 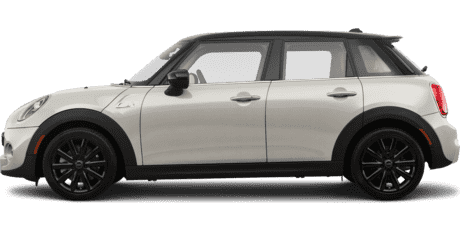