In 2005, the Audi A6 won the very first World Car of the Year award. Since then, the annual awards ceremony has expanded to encompass five categories, including performance, design, luxury, urban, and of course the overall winner. For 2021, the new Volkswagen ID.4 was crowned as the new World Car of the Year.

When looking at the list of three finalists for the award, one might say the VeeDub was really the only logical choice. Its competition for 2021 came from the Honda e electric city car and the latest Toyota Yaris, neither of which are available in the US market. The ID.4 is making its way to dealerships around the world, and our own seat time behind the wheel found a crossover that is spacious, comfortable, competent, and while the single-motor variant with just 201 horsepower (150 kilowatts) isn't particularly inspiring, its 250-mile range in a sizable people mover is a plus.

As for other World Car Award winners, it should come as no surprise that the new Mercedes-Benz S-Class took top honors for World Luxury Car. The flagship sedan's reputation as the global standard for luxury and technology endures with the latest generation, which debuted in September 2020. Another non-surprise is the Porsche 911 Turbo winning the World Performance Car award, packing 572 hp (427 kW) in non-S trim and capable of hitting 60 mph in 2.7 seconds.

And The Winner Is: 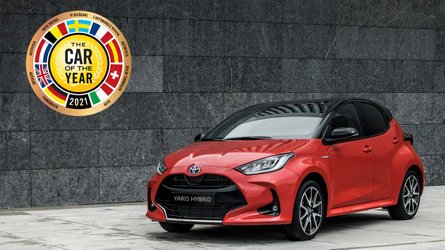 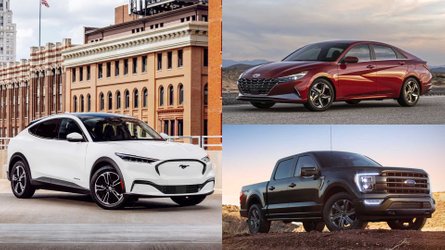 Other winners include the Honda e for World Urban Car, which is available in European and Japanese markets. The Land Rover Defender won for World Car Design of the Year. Previously, the awards included a World Green Car category for electric and hybrid vehicles. That went away in 2020 but a new category devoted specifically to fully electric vehicles will arrive next year.

94 global jurors are involved in the awards process, driving and evaluating a wide range of vehicles that are either new or significantly redesigned for the current model year. To qualify for a World Car Award, vehicles must be sold in at least two of the seven continents for a minimum of one year, stretching from May to May.