Porsche admits mistakes were made with the Panamera, including exterior & interior design 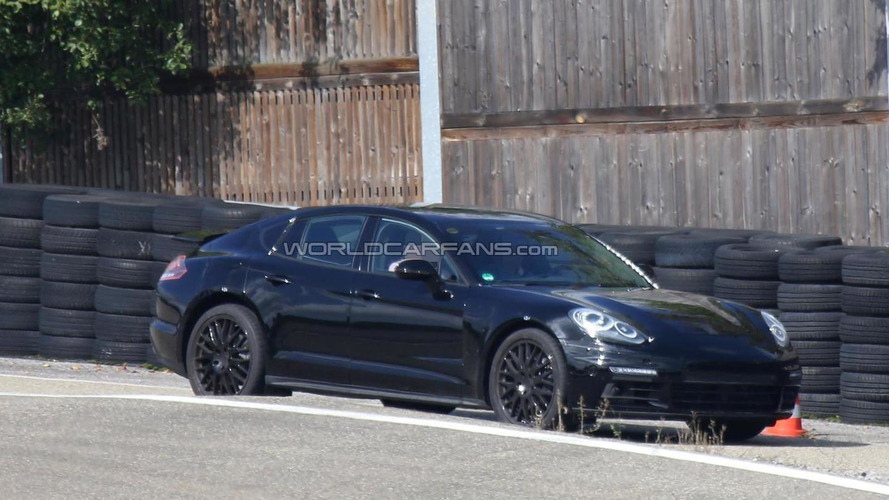 Porsche CEO Matthias Müller has admitted some mistakes were made during the Panamera's development.

Porsche CEO Matthias Müller has admitted some mistakes were made during the Panamera's development.

Work is well underway on the second generation Panamera slated to come out in 2016 and Matthias Müller promises the first-gen's problems will be fixed. Speaking at the ongoing Paris Motor Show, Müller acknowledged "there have been some mistakes" with the first generation, pointing out the exterior & interior design "could be better."

The second generation Panamera will have a "faster" roofline and based on previous spy shots the meaning of the word in this context is longer and more sloped to create a sleeker appearance without shaving off rear headroom while the car's overall dimensions will be virtually the same.

Müller went on to say they have created a "very unique shape" for the new Panamera that hasn't been done so far in this segment but is sure "a lot of people won't like the design of the next generation." He prefers coming out with a polarizing design rather than just playing it safe.

Styling aside, the upcoming Panamera will ride on the MSB platform and should lose as much as 91 kg (200 lbs) while power is expected to come from a new range of in-house developed V6 and V8 engines compatible with both rear- and all-wheel drive systems.

There are some rumors suggesting Porsche is also working on a two-door Panamera with either a soft or a hard top but additional details are not available at this point. A "mini Panamera" codenamed "Pajun" has allegedly been pushed back until 2019.

Gallery: Porsche admits mistakes were made with the Panamera, including exterior & interior design