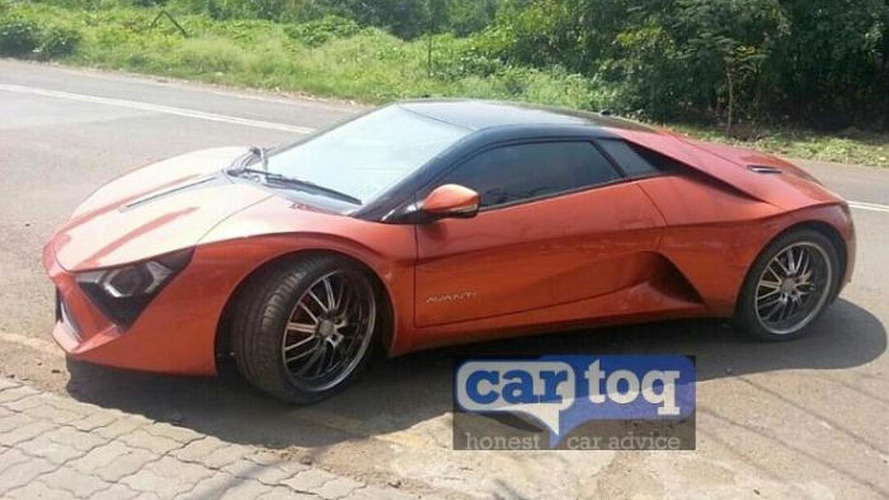 The DC Avanti has been spotted testing on open public roads in India.

Back in June, India’s first supercar was photographed on the assembly line and now we can see it undergoing some tests near the city of Pune. The model was revealed for the first time during the 2012 Auto Expo in India as a concept and two years later it debuted in production form at the same event.

According to one of our sources, the company has plans for a more powerful version of the Avanti that wil feature a V6 engine outputting about 400 bhp.

The sports car will be manufactured at DC’s Talegaon plant near Pune which will initially produce 100 units per month with deliveries expected to start before the end of the year.

Additional images can be found at the two source links below.