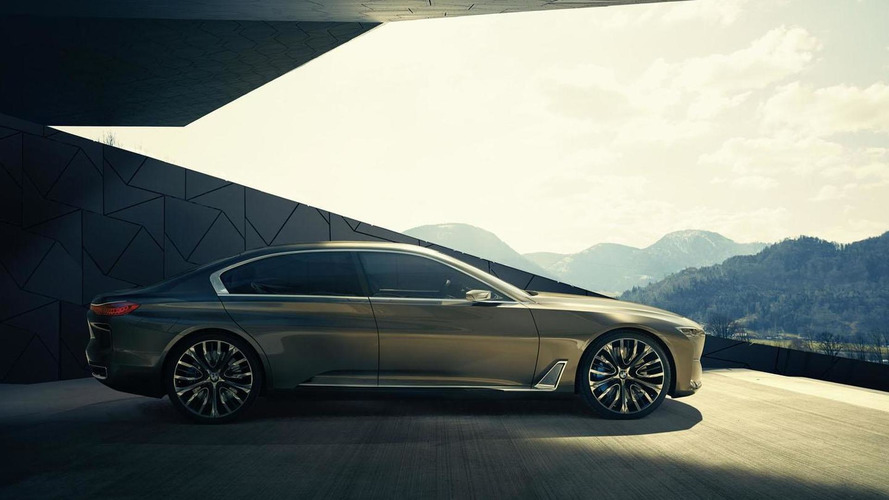 The ambitious $102 million project has the support of Germany’s federal government as well as business and research institutions with the desire to cut carbon fiber production costs by as much as 90 percent. Head of the project Klaus Drechsler says they have reached the halfway point and "we'll see a lot more carbon fiber use in the next generation of cars."

More than 70 companies (including BMW, Audi, Airbus, Siemens and SGL Carbon) and other entities are backing MAI in the quest to develop a cheaper-to-make carbon fiber which would bring massive weight reductions. So far we have seen carbon fiber only on high-end cars because the current production costs are very high, with $20 / kg in raw form while the same amount of steel costs less than $1 according to Roland Berger Strategy Consultants.

BMW's head of development Herbert Diess announced during the 2014 Paris Motor Show that besides the i3 and i8, the next generation 7-Series due next year could also employ carbon fiber and combined with other lightweight implementations such as high-strength steel will allegedly shave off about 200 kg (440 lbs) so the base 740i could start at 1,650 kg (3,637 lbs) before adding optional equipment.