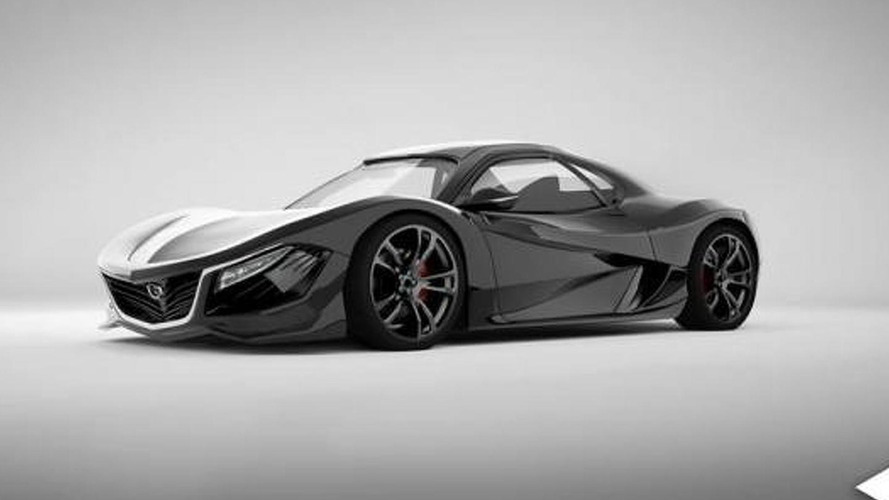 A senior Mazda executive has shared some juicy details about the highly anticipated revival of the rotary engine and RX reboot.

A senior Mazda executive has shared some juicy details about the highly anticipated revival of the rotary engine and RX reboot.

Rumors about Mazda's plans to resurrect the rotary engine in an all-new RX model keep coming back so there has to be some truth in them, especially since this time a Mazda executive is being cited. Sometime in 2017 we should expect to see a new rotary-driven concept which will celebrate the 50th anniversary of the first rotary-powered Mazda, the 1967 Cosmo Sport 110S.

The concept will be more than just for show as a production version will come out in 2020 and will likely be commercialized with the "RX-9" moniker. The car will be powered by an all-new twin-rotor 16X engine rather than keeping the 1.3-liter Renesis rotary motor of the defunct RX-8. With an estimated output of 450 bhp (335 kW), the engine will benefit from a two-stage turbo system featuring an "electric turbo assist" function activated in the low rpm range while the regular exhaust-driven turbo will kick in at higher rpm levels.

Thanks to this hardware setup, the rotary engine's main three problems will be resolved: excessive oil use, high fuel consumption & emissions as well as poor mid-range torque. In addition, the Mazda RX-9 will benefit from 2016 MX-5's lightweight construction combined with several carbon fiber components which will enable the model to weigh approximately 1,280 kg (2,822 lbs).