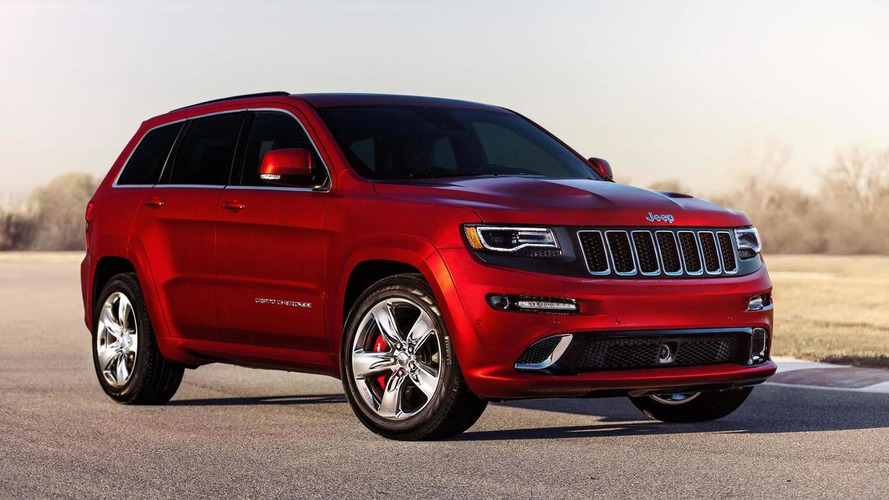 Jeep CEO Mike Manley has revealed the company could offer SRT variants of the Cherokee and Renegade.

Jeep CEO Mike Manley has revealed the company could offer SRT variants of the Cherokee and Renegade.

Speaking to CarAdvice at the Paris Motor Show, Manley said he could "definitely" see the potential for high-performance versions of the aforementioned models. As he explained, “I think if you look at Cherokee, there’s styling there, and even to some extent Renegade there’s opportunity for us to make sure there is a sport version available."

While he said the company doesn't have any plans for a Cherokee or Renegade SRT, a Cherokee variant could be relatively easy as the model is based on the same platform as the Dodge Dart and Dodge has already confirmed plans for a Dart SRT. That particular model is scheduled to be launched in 2016 and feature a "high-output turbocharged engine" and an all-wheel drive system.

Furthermore, Chrysler recently trademarked the Trackhawk moniker and this suggests the company is a lot more serious about performance models than Manley is letting on.