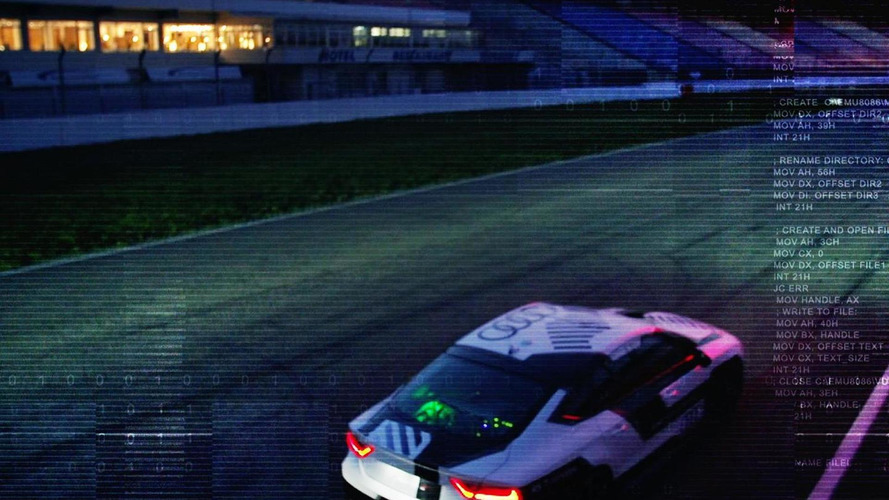 Described as the "world’s sportiest piloted driving car," the concept will be demonstrated on the Hockenheim at the DTM season finale on October 19th.

Audi is keeping details under wraps but they said the concept will be pushed to its "physical limits" and be driven at "racing speed." The four-ringed brand when on to say early tests have shown the model can lap the Hockenheim in "just over two minutes" and hit speeds of up to 240 km/h (149.1 mph).

Additional information will be released on October 14th, so stay tuned for details.