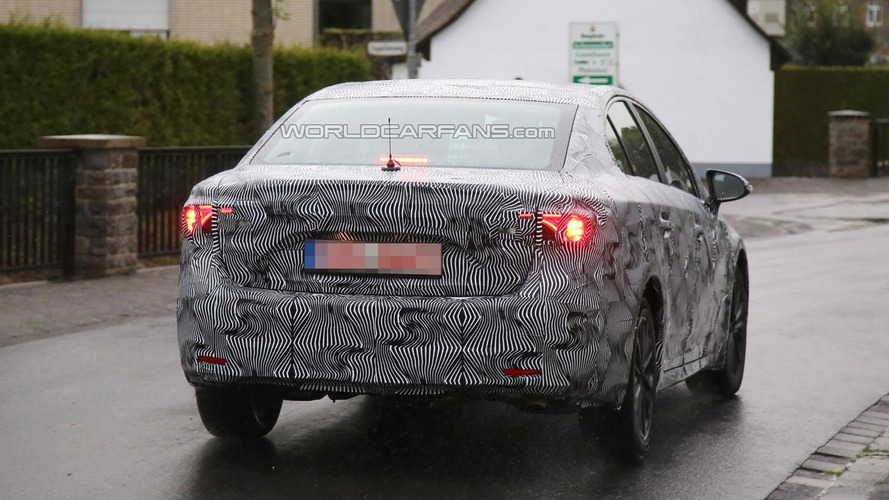 The 2016 Toyota Avensis sedan has been spied once again and this time it was showing more details.

The 2016 Toyota Avensis sedan has been spied once again and this time it was showing more details.

According to estimations made by analysts at IHS Automotive, Toyota is expected to kill the Avensis in 2018 but until then it seems the unpopular mid-size sedan will get a mild refresh. The third generation was launched at the 2008 Paris Motor Show and three years later received a facelift presented at the Frankfurt Motor Show. Judging by these spy images, Toyota is working on another facelift rather than coming up with an all-new model to tackle competitors such as the Ford Mondeo and Volkswagen Passat which have both received a new gen.

Despite the full body camouflage, it's easy to notice the Avensis sedan seen here looks a lot like the current model but features different headlight and taillight graphics. Similar styling tweaks will also be applied on the Avensis wagon which was spotted back in August by our spy photographers.

Since the Avensis is a slow-selling model in Toyota's lineup for the old continent, a wiser idea would be to introduce a Euro-spec version of the Camry which would likely do better, especially since the model was recently facelifted in United States where it got Avalon-like styling cues along with other enhancements for the 2015 model year.