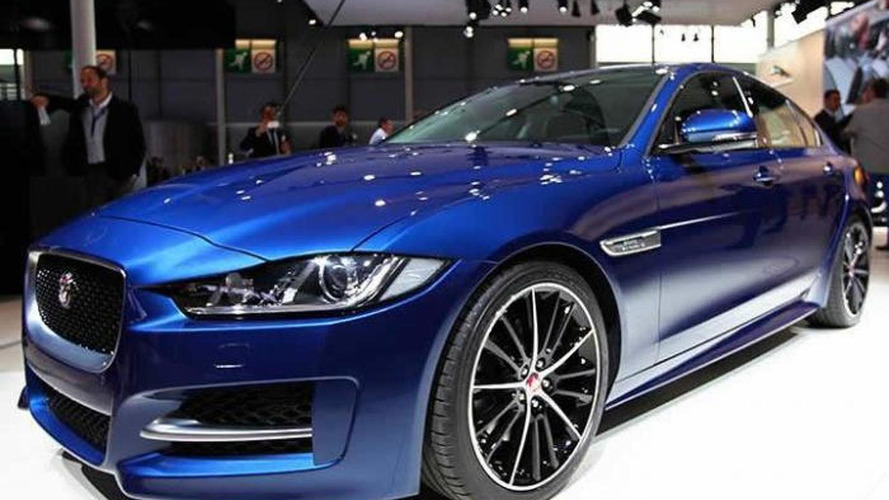 A Jaguar representative has hinted at a generous expansion for the recently unveiled 2015 XE.

A Jaguar representative has hinted at a generous expansion for the recently unveiled 2015 XE.

Jaguar XE program director Nick Miller revealed recently plans for coupe and wagon derivatives of the XE as well as the possibility of launching AWD and V8-powered versions. Now, the company's design director Ian Callum has dropped a few hints about the prospects of coming out with convertible and long wheelbase versions.

As you would expect, all these additional versions will ride on the same iQ[Al] platform as the standard XE sedan, a platform which will also underpin a production version of the C-X17 concept likely coming out next year or in 2016.