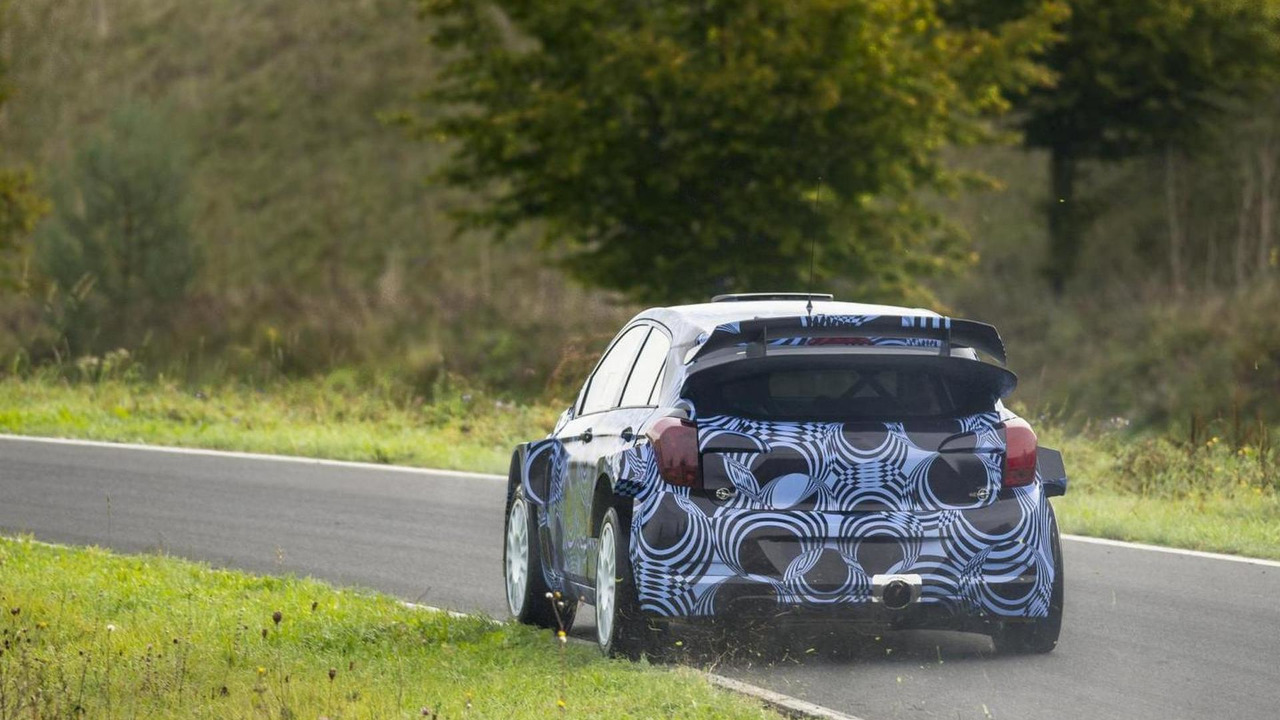 Hyundai has begun testing their new i20 WRC.

Hyundai has begun testing their new i20 WRC.

Based on the 2015 i20, the rally car is longer, wider and lower than its predecessor. The model also features a new engine and transmission.

Hyundai was coy on specifications but said the car "incorporates all the learning and valuable feedback that the team has collected during its first season in the World Rally Championship."

Hyundai Motorsport Team Principal Michel Nandan added "The data and experience that we have accumulated during our debut WRC season has contributed to our approach with this new car. We will introduce it in competition when we are absolutely sure that it is ready to replace the current Hyundai i20 WRC – we’re not in a rush."