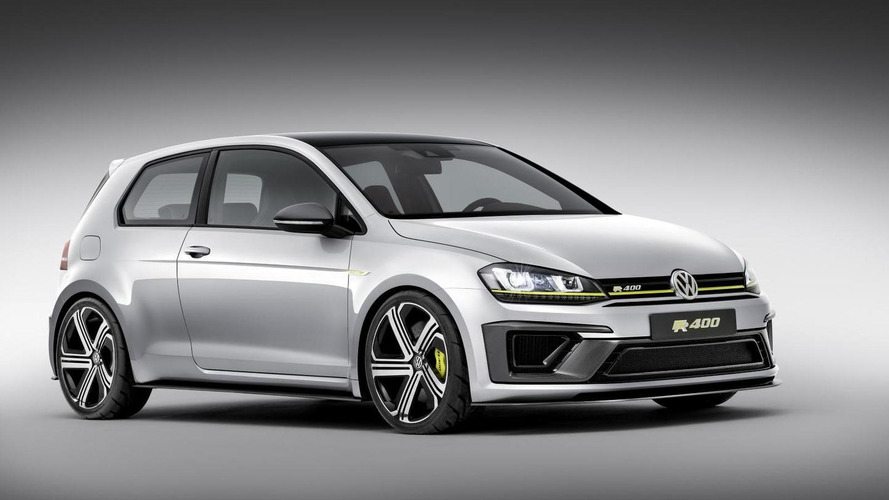 In an interview with Motoring, Volkswagen's head of powertrain development, Dr Heinz-Jakob Neusser announced more R models are being analyzed.

In an interview with Motoring, Volkswagen's head of powertrain development, Dr Heinz-Jakob Neusser announced more R models are being analyzed.

Fueled by the success of the Golf R, Volkswagen is considering a diversification of the R portfolio which could be expanded with hot versions of the Polo supermini and Passat mid-size sedan. The Polo already received a Polo R WRC Street edition with 217 bhp but it was available in a limited series of 2,500 units while the previous generation Passat was available in a beefier R36 so both of them have been offered in a higher performance trim before.

When asked to specify the models which will likely get the R badge, Neusser hinted at the Polo and Passat but also at a wagon and chances are he was referring to the Golf R Variant as numerous prototypes have been spotted testing on the Nürburgring earlier this year. Future R models will likely be offered with a 4MOTION all-wheel drive system as well as with six-cylinder engines that could also be turbocharged depending on application.