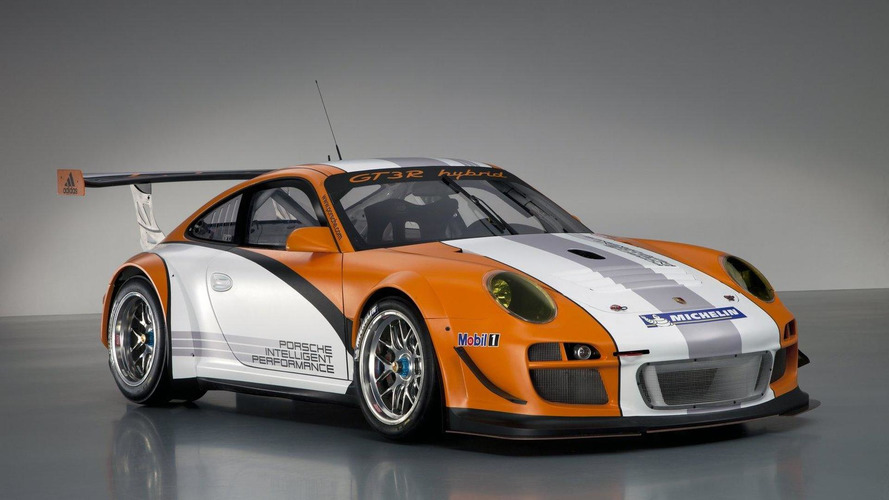 Porsche CEO Matthias Müller has not excluded the possibility of implementing a hybrid system in the next generation 911.

Porsche CEO Matthias Müller has not excluded the possibility of implementing a hybrid system in the next generation 911.

An all-new Porsche 911 is expected to come out around 2018 and it could end up being offered as a hybrid since Müller told CarAdvice that Porsche has already analyzed this possibility. When asked if a gasoline-electric 911 hybrid could happen, Müller responded with "of course, why not?" but a final decision has not been taken yet.

He did use the word "maybe" and said "there is no reason against it and we will see if we have some reasons to do it." Moreover, Müller hinted at a plan to launch hybrid derivatives of the Boxster and Cayman duo but at first the two models will receive four-cylinder engines which will be introduced on the next generation. Porsche has already returned to four cylinder engines as the Macan recently received a 237 bhp 2.0-liter turbo.