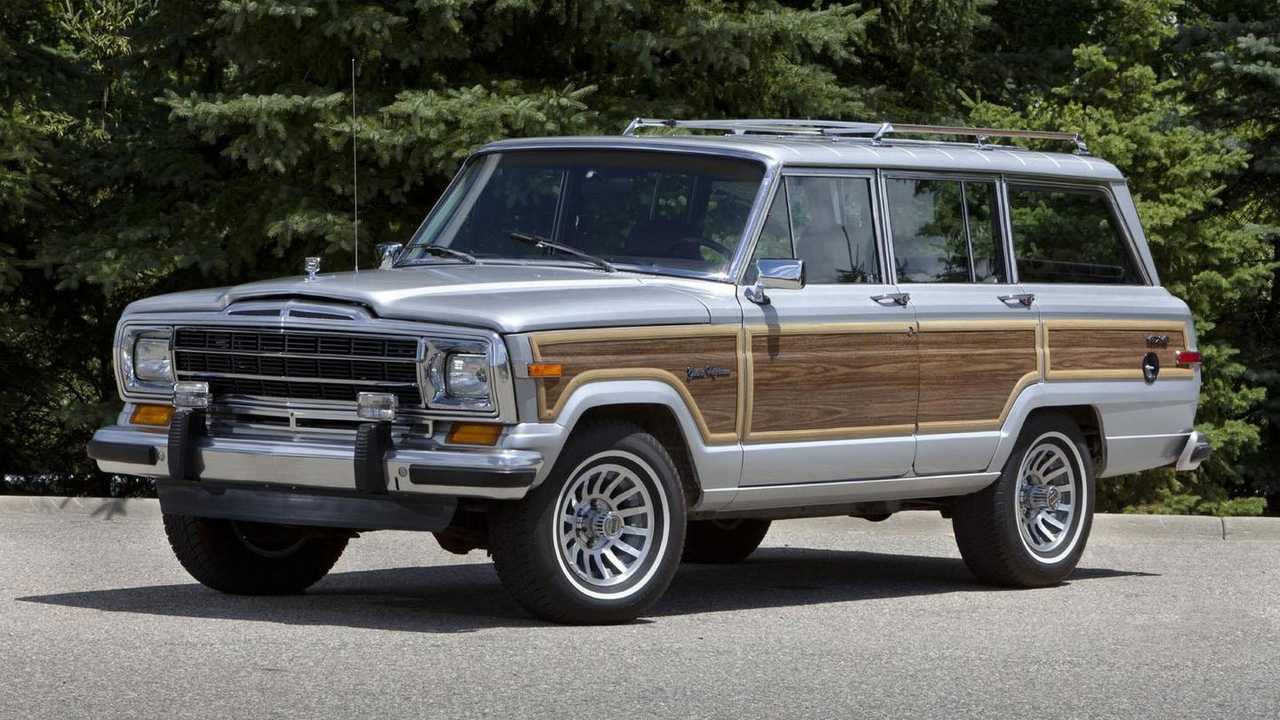 Jeep recently confirmed plans to introduce a Grand Wagoneer in 2018 and new details are starting to emerge about the range-topping model.

In an interview with Motoring, Jeep CEO Mike Manley said the model will "very, very effectively compete with premium SUVs." That might sound overly optimistic but Manley pointed out the Grand Cherokee is Chrysler's most crossed-shop model with premium vehicles such as the BMW X5. The executive also suggested the Grand Wagoneer could be positioned as a Range Rover competitor.

Besides talking about the Grand Wagoneer, Manley hinted at the possibility of crossover coupes like the BMW X4 / X6. He stopped short of confirming a model was in the works but said it's "definitely" a possibility going forward.