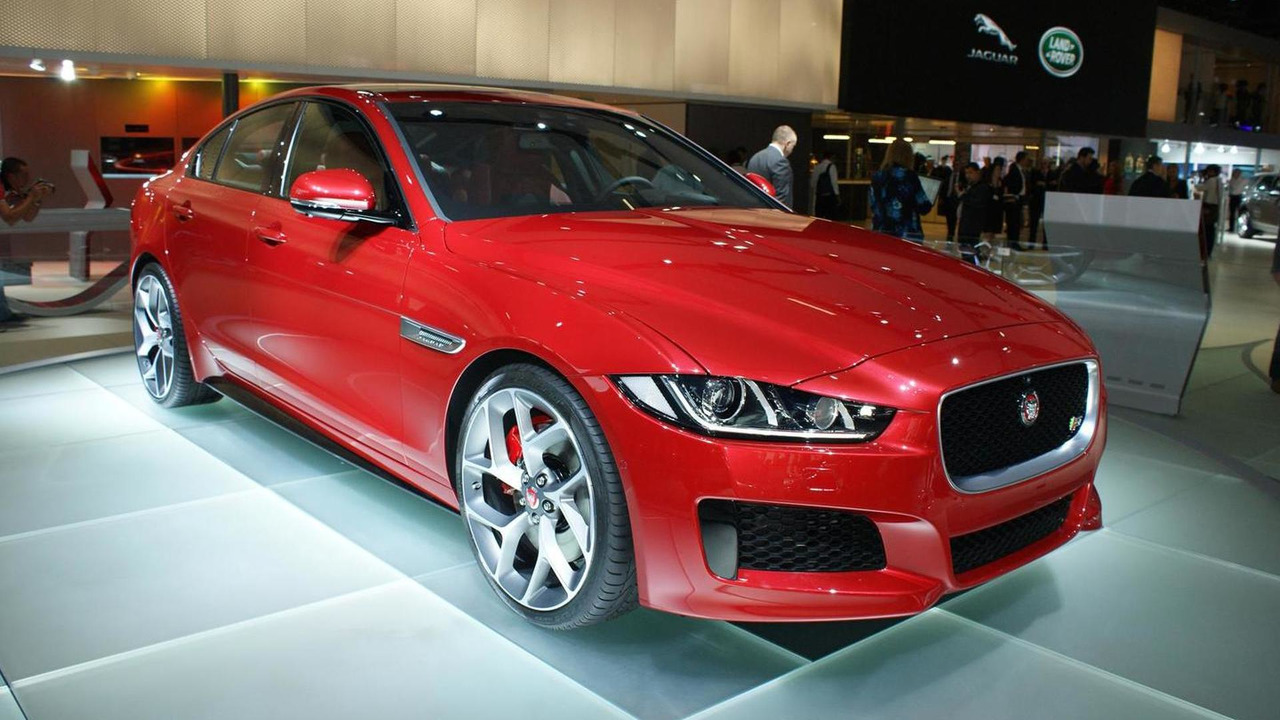 About a month ago Miller announced coupe and wagon derivatives of the 2015 XE are being considered and now he admitted an all-wheel drive version is in the works and it will likely be one of the first updates to be applied on the firm's compact model. In addition, he also said the supercharged V8 5.0-liter engine is compatible with the XE and is being considered for a potential XE R / XE R-S high-performance variant.

Miller went on to say an inline-six 3.0-liter configuration of the existing 2.0-liter four-cylinder Ingenium gasoline engine would also fit in the car's engine bay. Thanks to the modularity of these Ingenium engines, the XE can get a wide variety of configurations including twin-turbo, turbocharging & supercharging combined, electric supercharging as well as a hybrid setup.