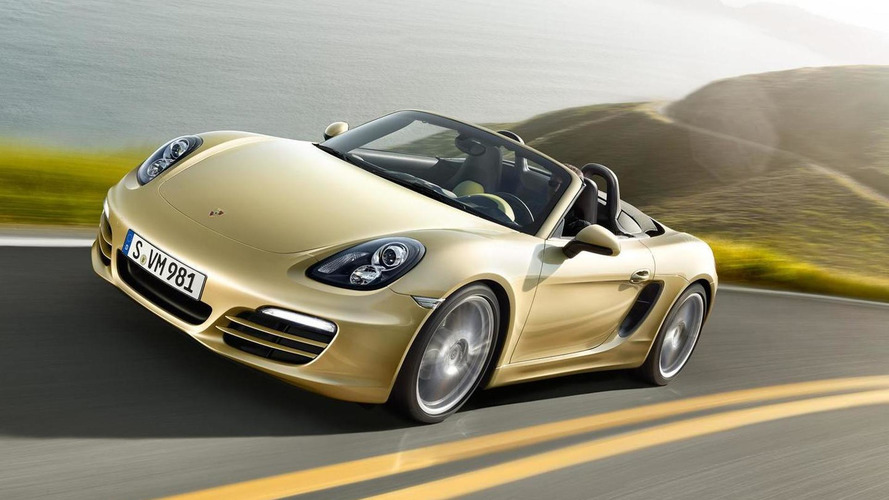 Lately there have been rumors about a new base model from Porsche commercialized with the "718" moniker but now the company has announced there won't be a sub-Boxster model. After many discussions, Porsche has decided it's not the right time to create a smaller and cheaper alternative to the Boxster/Cayman duo and added the company's entry-level offering is actually represented by the pre-owned program.

von Platen refused to talk about the prospects of a "Ferrari fighter", although reports have been circulating about a 600 bhp flat-eight quad turbo Porsche 988 to compete with the 458 Italia. In addition, he didn't say anything about a smaller Panamera which has been reportedly delayed until 2019.

He did discuss about the Macan which is proving to be more successful than Porsche estimated as now there's a six month waiting list. The average transaction for a Macan S is about $65,000 while the Macan Turbo is sold at an average price tag of $83,000 which means customers are willing to pay 12-14 percent more for optional equipment.