A few more are on the way.

Dodge initially planned to build the Durango SRT Hellcat for just six months, and the company already sold out of all 2,000 units, except for a few dealer-allocated units. Now, the automaker has apparently changed its mind and decided to produce at least a few more for the folks who missed out.

"Any time you launch a limited-production vehicle and plan to build fewer units than the number of Dodge dealers across the country, you risk leaving a lot of customers very unhappy," Bob Broderdorf, Director of Dodge Operations North America, told Dodge Garage. "As we finalized the production plan for this amazing SUV, we found a way to move some 6.2-liter Hemi Hellcat V8 engines from other vehicles to ensure every ‘sold order’ in our systems will get built. We didn’t want to disappoint these customers and wanted to find a way to ensure they are part of the Brotherhood of Muscle."

Motor1.com has reached out to Dodge for further confirmation.

It's not clear how many additional units of the Durango SRT Hellcat that Dodge intends to make. Although, Broderdorf's statement of getting "some" extra units of the supercharged V8 indicates that the number probably isn't very high. Production of these vehicles begins in June, according to Dodge Garage. 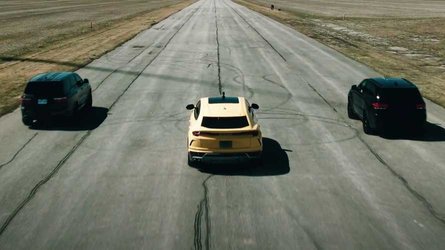 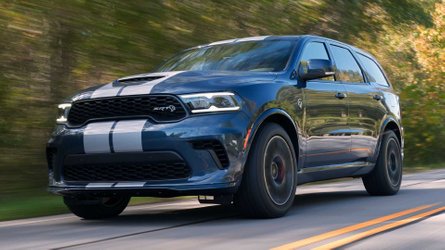